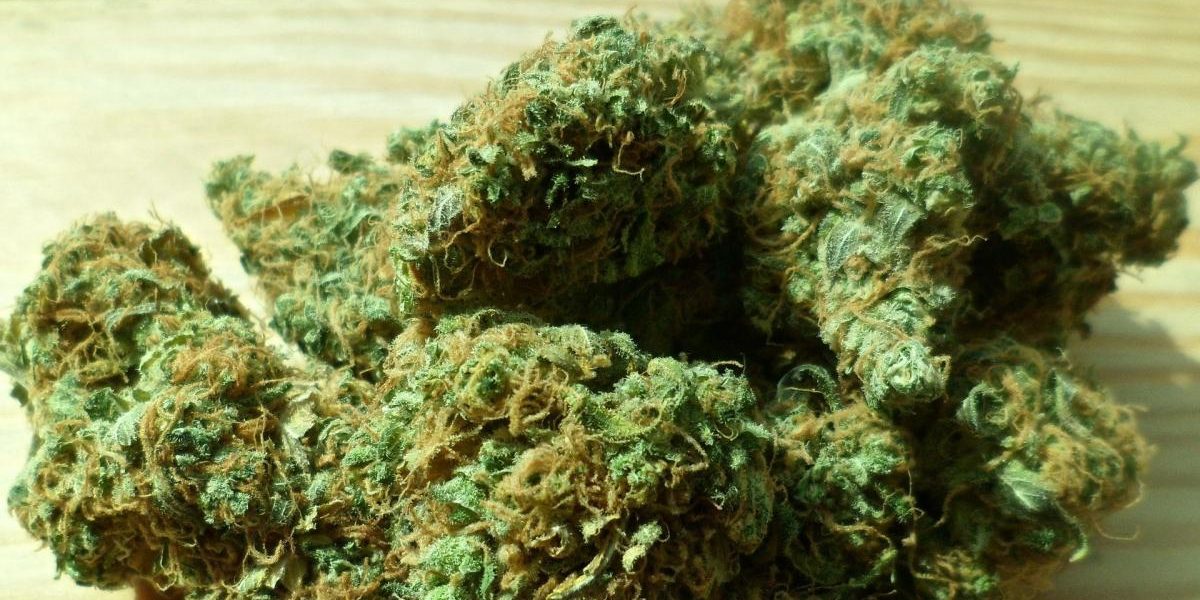 As it prepares to open the Richmond area’s first medical cannabis production facility this month, its operator now has its eye on opening several dispensaries, thanks to recently signed state legislation.

Green Leaf Medical plans to open its 82,000-square-foot production and dispensary facility at 2804 Decatur St. later this month, pending a final inspection. The first onsite harvest is expected in September and resulting oil-based products will be on shelves in October.

The company, which also operates in Ohio and Pennsylvania, plans to open up to two distribution centers in the Richmond area, and as many as three elsewhere within the state-defined regional health service area by November after the passage of state legislation in April that cleared the way to expansion. The newly created law allows the state’s Board of Pharmacy to dole out as many as five additional permits for cannabis-dispensing facilities to each of the current five licensees around the state.

While the site search is ongoing and no property has been secured yet, the new Richmond-area dispensaries could end up in Short Pump or Shockoe Bottom, said Green Leaf CEO Phil Goldberg.

Green Leaf was one of five companies awarded a license by the state in 2018 to initially construct one medical cannabis facility in each of the commonwealth’s five health districts. Green Leaf won the right for the Richmond region. It promptly built the $20 million facility and then sold the facility to San Diego-based Innovative Industrial Properties for $11.8 million. IIP, a publicly traded REIT, buys and then leases back medical cannabis facilities. Green Leaf continues to lease the facility and retained the state license.

Green Leaf will use the same script for its upcoming dispensaries. The new facilities won’t produce medical marijuana products, but will distribute what the Manchester facility produces to customers who are registered with the state.

Goldberg has his fingers crossed for former bank branches with drive-thrus, because they’re a good fit for dispensaries.

The company expects to pay an estimated $3 million to line up land and build or renovate as necessary to have more dispensaries running by this fall.

The facilities slated for outside the Richmond area will be scattered throughout the health service area Green Leaf is cleared to operate in, which consists of 27 localities in the south-central part of the state, including Richmond, Henrico, Chesterfield, Hanover and Petersburg.

More facilities means the company can introduce home delivery, something that is already legal but had been unfeasible in Virginia prior to the more recent legislation, Goldberg said.

The Manchester facility is projected to produce about 2,000 pounds of plants a month. That facility will employ about 100 people. Upcoming dispensaries are expected to employ 20 to 25 people.