Medical cannabis has yet to live up to the hype 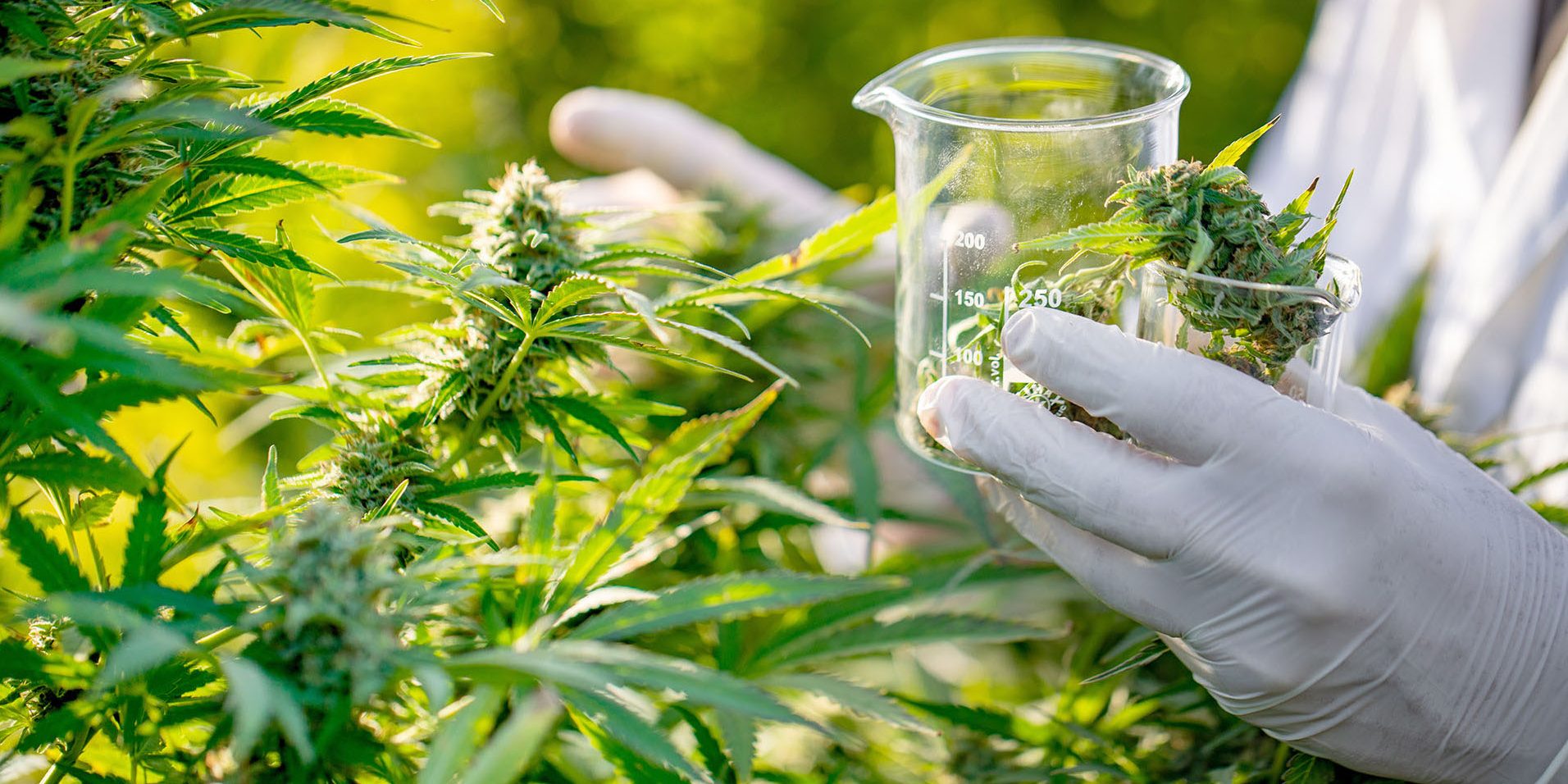 “Having been moved by heartbreaking cases involving sick children, it was important to me that we took swift action to help those who can benefit from medicinal cannabis,” said the then home secretary Said David, just before he took action to legalise its use for medical purposes in the UK on 1 November 2018.

But two years later, the progress that David promised has been anything but “swift”.

In fact, just 18 cannabis-based medical product items were prescribed through the NHS in 2019. Even Billy Caldwell — the young boy who sparked the whole controversy over access to medical cannabis — has only just received an NHS prescription for the cannabis oil to treat his severe epilepsy.

Caldwell’s mother made front page news in 2018 after attempting to bring cannabis oil into the UK for her ill son. This publicity put pressure on David to legalise medical cannabis; but, two years on, there has not been widespread use.

The reasons for this are complicated, but a recent investigation by The Pharmaceutical Journal may provide some answers. Less than 10% (13 in total) of NHS hospital trusts that provided information to us said they had received requests for unlicensed cannabis-based medicinal products from prescribers.

Of those 13 trusts, most were supported, with 9 trusts saying that they had approved requests. Three had rejected requests, and one decision was still under consideration at the time of response.

From these figures, it appears that there is reluctance at the prescriber level to consider medical cannabis as a treatment option. The reason for this can be traced to guidance from the National Institute for Health and Care Excellence (NICE) published in August 2019 that considered the evidence for the use of unlicensed medical cannabis products in chronic pain, severe epilepsy, chemotherapy-induced nausea and vomiting, and multiple sclerosis.

It did not find enough evidence to recommend any unlicensed treatment and this has had a lasting effect on prescribing.

Later, in November 2019, NICE did recommend the use of two medical cannabis products — Epidyolex and Sativex (GW Pharmaceuticals) — for the control of severe epilepsy and spasticity associated with multiple sclerosis, respectively. However, their prescribing levels remain low.

Critics say that the problem lies in the way the NHS evaluates medicines, as it fails to take into account the complexities — and benefits — of a treatment from a whole plant. But those on the other side of the argument say that NICE is right to hold medical cannabis to the same standards as all other treatments; if the clinical trial evidence is not there, then the health service should not be expected to spend taxpayers’ money on the treatment.

The truth most likely lies somewhere in the middle, although — as The Pharmaceutical Journal revealed recently — there is unlikely to be a resolution any time soon, as no one has successfully bid for the National Institute for Health Research funding allocated to carry out UK trials of medical cannabis.

In the meantime, patients are none the wiser as to whether medical cannabis could be a treatment option for them, and some will continue to take the drastic step of trying to secure supplies themselves — a move that remains illegal. Industry and universities must step up and fund trials on the use of full-spectrum medical cannabis products in a wide variety of conditions.

This is the only way to ensure that the benefits — if any — of adding medical cannabis to conventional treatment options can be safely adopted.