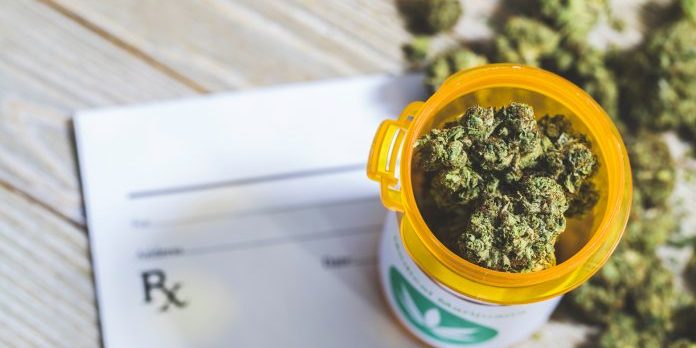 Materia, a medical cannabis and wellness company focussed on the European cannabis market, has acquired 100% of the issued and outstanding shares of Cannaktiv, a licensed importer and distributor of medical cannabis products in Germany.

Based in Hamburg, Cannaktiv has been awarded all of the requisite licenses to import and distribute medical cannabis products to wholesalers and pharmacies throughout Germany, including: a wholesale distribution licence granted according to Section 52a under the German Medicinal Products Act; a certificate of Good Distribution Practice (“GDP”); a licence to distribute medical cannabis flowers that have undergone ionising radiation treatment; and a permit for the trade in narcotic drugs as per Section 3 of the German Narcotic Drugs Act.

Materia will rename Cannaktiv to Materia Deutschland GmbH, with a focus on engaging prescribers of medical cannabis and selling to pharmacies and wholesalers.

As an industry partner to the Association of Cannabis Selling Pharmacies (VCA), Materia has relationships with the VCA’s pharmacy membership, which represent approximately 20% of volume of cannabis products sold in the German medical cannabis market.

Materia management expects to generate revenue, beginning in May, through the distribution of third-party medical cannabis products. Later this year, Materia Deutschland plans to import EU-GMP medical cannabis manufactured at Materia’s facility in Malta, as well as a curated portfolio of products from other global supply partners.

Deepak Anand, CEO of Materia, said: “This acquisition provides Materia with immediate entry into Europe’s largest cannabis market with a platform to import EU-GMP certified products. We now have direct control over the most critical components of the European cannabis supply chain.

“Today, only a small group of producers supply flower and oils into Germany and distributors continue to face challenges in sourcing a consistent supply of high-quality products for patients. Leveraging our manufacturing capabilities in Malta, our ability to import and distribute a suite of products across different strengths and formats, and the direct relationships we are building with pharmacies and patients, Materia is ideally positioned to establish a significant presence in Germany.”

Materia remains on track to receive EU-GMP certification for its manufacturing facility in Malta in the second half of 2020.

According to data from the German National Association of Statutory Health Insurance Funds, public reimbursements of medical cannabis in 2019 reached €123m, an increase of 67% from 2018, and the number of prescriptions processed by pharmacies exceeded 267,000, an increase of 44% from 2018.

In addition, there is an estimated 20-25% of all cannabis patients who do not get their benefits reimbursed by the statutory health insurance companies.