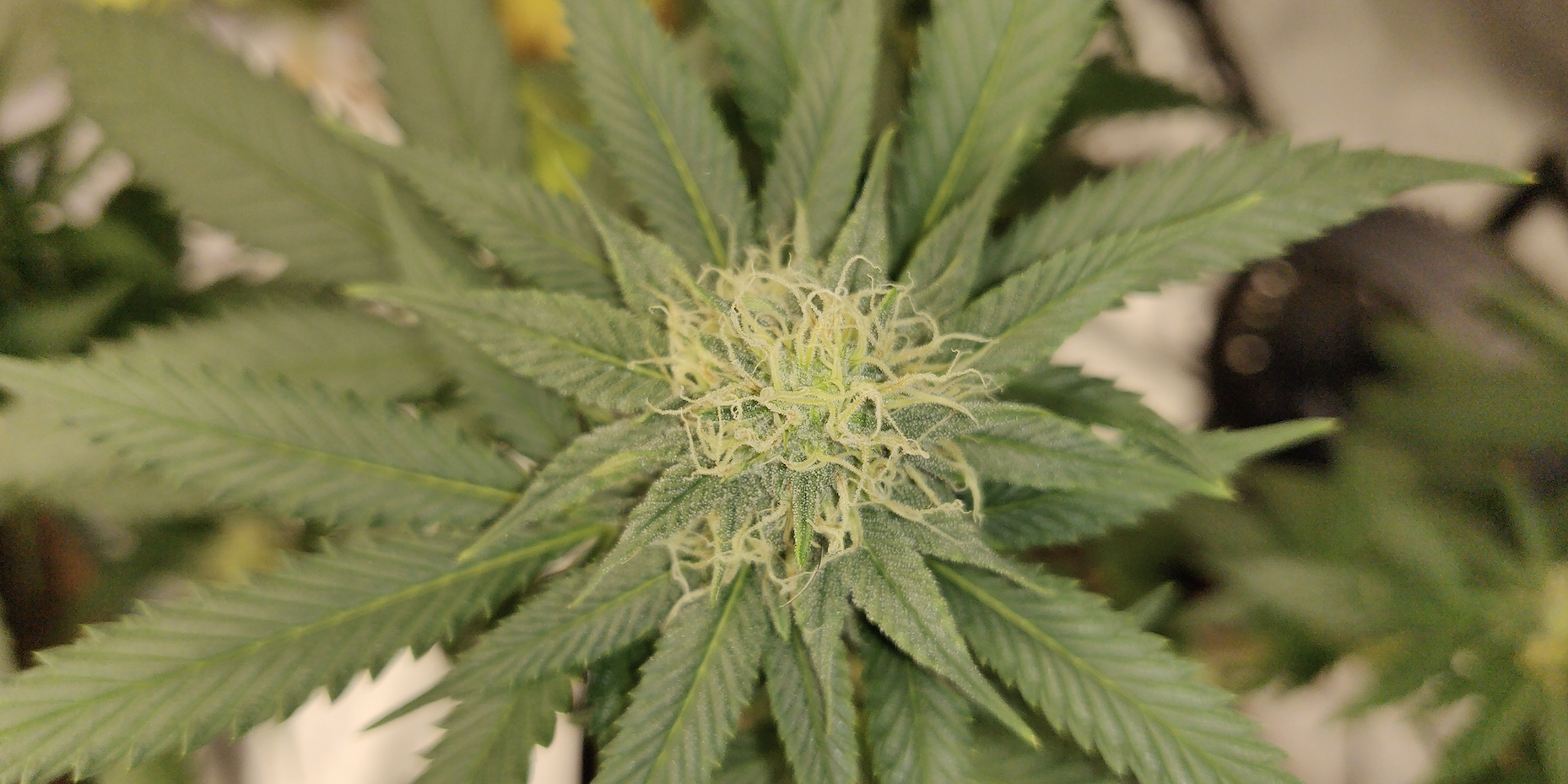 A Louisiana House committee approved a bill on Wednesday that would significantly expand the state’s medical marijuana program by letting doctors issue recommendations to patients for any debilitating condition. Lawmakers also advanced separate legislation to allow dispensaries to deliver products to patients’ homes.

The action represents a rare legislative victory for cannabis reformers in recent weeks as the coronavirus pandemic has largely halted proceedings in states across the country.

Both pieces of legislation approved by the House Health and Welfare Committee were sponsored by Rep. Larry Bagley (R). They now move to the full House for debate.

The medical cannabis expansion legislation as originally drafted would have simply added traumatic brain injuries and concussions to the list of conditions that qualify a patient for a marijuana recommendation. But it was amended by the panel to add several other conditions as well as language stipulating that cannabis can be recommended for any condition that a physician “considers debilitating to an individual patient.”

“I’ll say this. I have never been a proponent of medical marijuana. I voted against every piece of legislation that came down because I just didn’t believe in it and I thought there was an ulterior motive,” Bagley told Marijuana Moment in a phone interview. “But now, constituents in my area, they come to me and they ask me for help because they’re having pain, they can’t find things to cure the pain. They’re using opioids, some of them, they’ve just got problems that the doctors can’t seem to help.”

As it stands under current law, a list of 14 conditions can qualify a patient for cannabis in Louisiana. That includes cancer, epilepsy, Parkinson’s disease and severe muscle spasms.

“Lawmakers are increasingly recognizing that it makes no sense to treat medical cannabis more restrictively than far more dangerous prescription medicines, which can be delivered to patients’ doors and prescribed off-label,” Karen O’Keefe, director of state policies for the Marijuana Policy Project, told Marijuana Moment. “Today’s committee votes were an important step toward to a more compassionate, less onerous medical cannabis program in Louisiana.”

The cannabis delivery legislation that also passed the panel would require a government regulatory body to develop “procedures and regulations relative to delivery of dispensed marijuana to patients by designated employees or agents of the pharmacy.”

The state Department of Pharmacy already set the stage for the policy change, as it released a memo in March temporarily authorizing dispensaries to deliver cannabis to patients during the COVID-19 public health emergency.

The mayor of Washington, D.C. similarly announced that medical cannabis deliveries would be temporarily permissible under certain circumstances due to the pandemic.

The new Louisiana bill, if enacted, would allow delivery on a permanent basis.