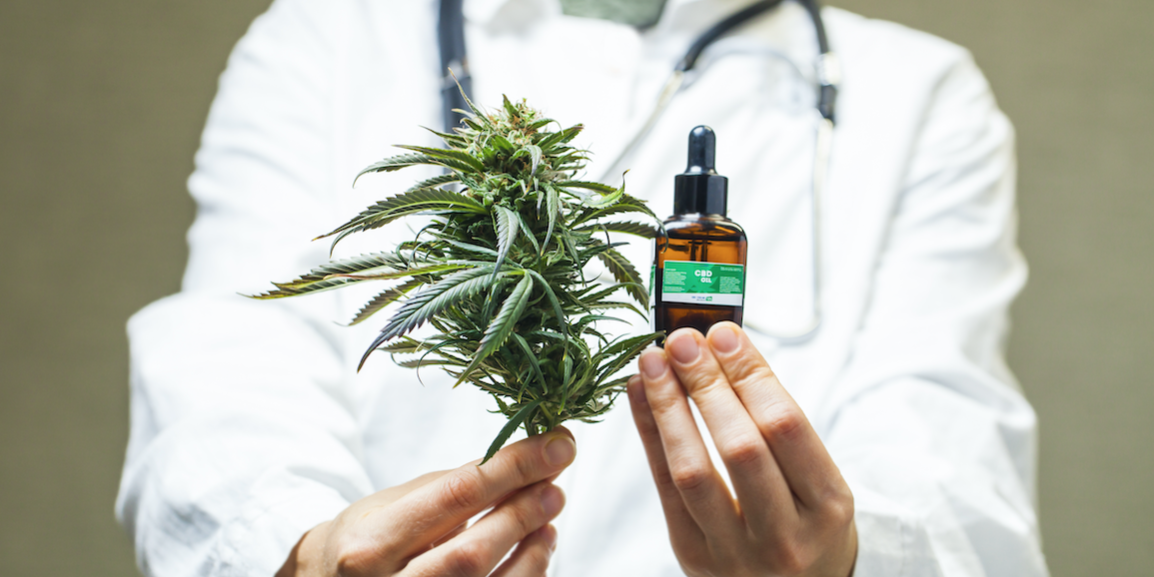 Bengamuwe Nalaka Thero yesterday called on the Government to legalise the cultivation of cannabis for medical purposes.

Addressing a media briefing in Colombo, Nalaka Thero averted that even Lord Buddha had identified cannabis as a plant with medicinal benefits.

The Chairman was joined by the Secretary of the Federation, Dr. Sarath Kotteyawatte and Dr. Anil Jayaweera, along with the Ven. Angurugalle Jinananda Thero. Addressing the briefing they averred that cannabis has been used in traditional medicine for centuries, and was unfortunately banned during colonial times as the rulers were keen to promote Western medicine.

The Federation called on the Government to legalise cannabis cultivation in a systematic manner and consider a system of licenses to promote growth under a controlled program. It added that ancient Buddhist scriptures and even the famed writer Robert Knox had identified the use of cannabis in traditional Sri Lankan medicine.

The Federation called on the Government to lend necessary support to safeguard and promote traditional medicinal practices and practitioners.