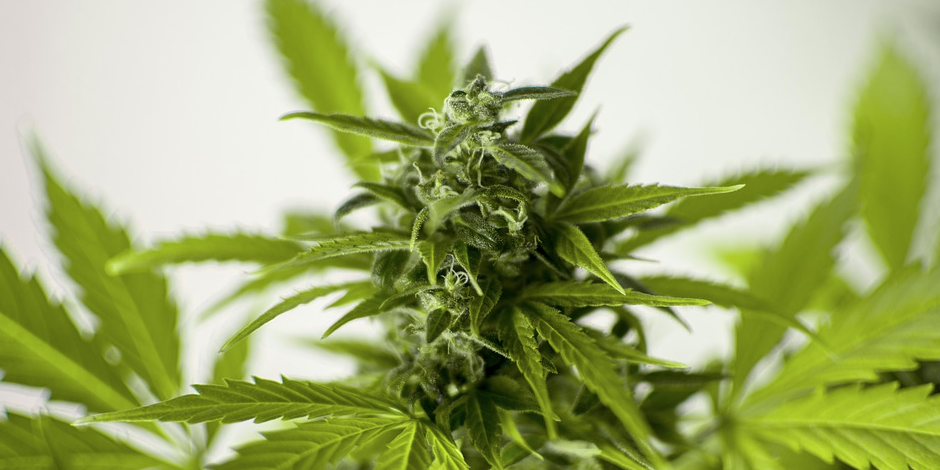 We saw it with Thailand in Asia, with Uruguay in South America, and with Lesotho in Africa. With ranging reasons as to why to open these industries, the Arab world has now put forth its own example. As of the spring, Lebanon legalized medical cannabis.

It would be untrue to say that Lebanon is the first Middle Eastern country to legalize cannabis in some form. It’s neighbor to the south, Israel, has been a central location for the study and cultivation of cannabis for decades, pushing through its own medical legalization originally back in the 1990’s. But Israel stands apart from its Arab neighbors when it comes to many beliefs and ideologies, so Lebanon’s entrance into the legal cannabis game is still very much a first for that part of the world.

Cannabis is illegal in Lebanon to possess or use. There are no personal use laws so even small quantities are considered a criminal offense. Regulation of the system and punishment is done through the Narcotic Drugs and Psychoactive Substances Law 673, which states that any narcotic use without a medical prescription is subject to a prison sentence of three months to three years, along with a fine. Individuals are permitted a certain amount of leniency if not involved in the drug trade, and showing of generally good character.

Sale and supply crimes are illegal. Offenders found guilty of these crimes face heavier sentences than for possession and use, and do not qualify for any sort of leniency. Personal cultivation is also illegal, with no individual-use amount applicable. Cannabis seeds are not legal in Lebanon and cannot be bought, sold, or possessed.

When it comes to CBD, Lebanon makes no differentiation between the cannabis plant, and the individual parts, like cannabinoids CBD or THC. This makes CBD just as illegal as a standard marijuana plant, regardless of the lower THC content. For this reason, it is illegal to sell or use the oil in Lebanon, although the country’s recent medical legalization could certainly change how CBD is used there.

As far as industrial hemp

Prior to new legalizations this year, it was illegal to grow hemp at all in Lebanon, although this didn’t stop it from happening. The Bekaa Valley is the center of the hemp region, which provides rich, healthy soil for cultivation. Over the years the Lebanese government has worked hard to eradicate the hemp fields of the region, which has had an incredible monetary impact on local farmers, forcing many into poverty.

Despite these efforts, cannabis is still grown en masse, with cultivation mainly controlled by powerful clans and Hezbollah, which has caused much conflict over the years between farmers and police. As of just a few years ago, the UN cited Lebanon as the 3rd biggest world supplier of cannabis resins.

The legal framework changed earlier in the year when Lebanon legalized medicinal cannabis, including the now-legal farming of cannabis for medical use.

Now legal for medical use

In 2018, Lebanon’s house Speaker, Nabih Berri reported to US ambassador Elizabeth Richard, that Lebanon was in preparations to begin legal cultivation of cannabis for medicinal use. The idea of legalizing cannabis in Lebanon gained a bigger following after the consulting firm McKinsey & Co. sent the Lebanese government over 1,000 pages of economic recovery information which included creating a legal cannabis market.

Sometimes change is good, even when the reason for it isn’t quite what it seems. Some medical legalizations come as the result of wanting to provide medications to sick people. Some, like Lesotho, and now Lebanon, are not only more driven by economic reasons, but possibly only driven by those reasons.

In the world of medical cannabis today, the medical cannabis industry and making money off of it, often trumps the idea of how valuable this medicine is, and all the wonderful things it can do. Sometimes change comes through the backdoor. Let’s hope Lebanon really makes the most of this new industry, and that the people of the country get the chance to benefit from it, both monetarily, and medicinally.