Improving Access to Medical Cannabis Products on the Isle of Man 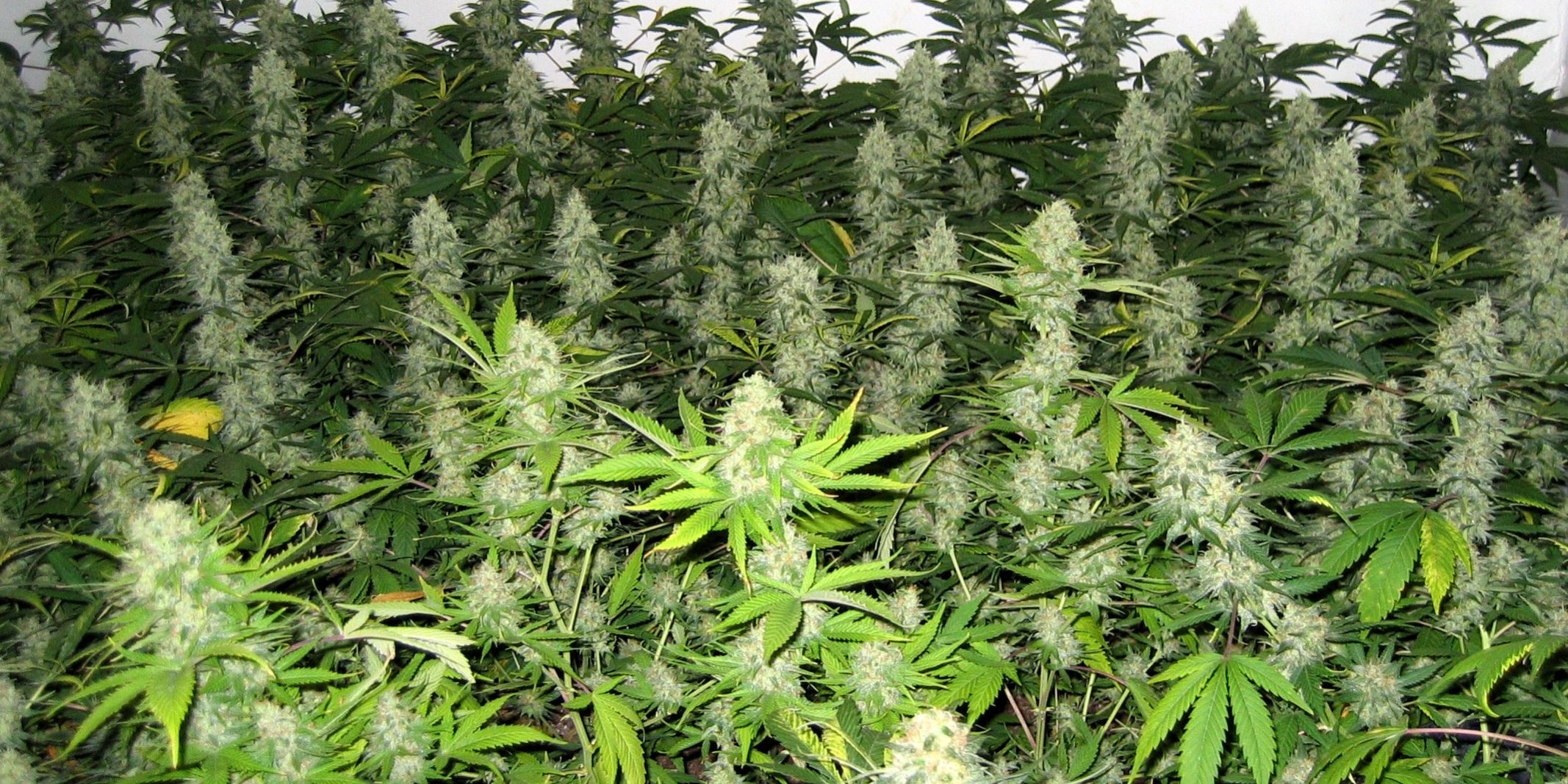 Following a consultation last year, the irrefutable support for medicinal cannabis expansion on the Isle of Man is spurring the government to improve access for patients on the island. We spoke to the Minister for Health and Social Care, David Ashford, about the issue.

In 2019, the government of the Isle of Man invited its population to make their opinions clear on a wide range of issues regarding medicinal cannabis.

For instance, participants were asked for their views on the cultivation and processing the plant for its reported medical benefits.

The people of the Isle of Man have spoken, and more than 95% of the respondents said they supported a regulated medicinal cannabis market on the island. In addition, many respondents favoured the introduction of quality-assured products being available direct to the public.

David Ashford, the Minister for Health and Social Care, a well-known cannabis advocate, told Canex that while the result of the consultation was telling, it wasn’t a referendum.

He said: “Consultations are used to inform government policy, but it does not mean that approach will automatically change.

“Since the results of the consultation, the Department of Health and Social Care (DHSC) has been working on internal policy development and looking at what legal changes would be required.

“We have also been engaging with practitioners for their views and needs. There would be no point changing the law to allow medicinal cannabis to be prescribed if no practitioner is willing to or comfortable enough to prescribe it.”

Medicinal cannabis has been legal on the island since 1 November 2018 – the same day the law changed in the United Kingdom.

However, the current status of medicinal cannabis on the island is that it can only be prescribed for specific medical conditions by consultants on the specialist register.

Mr Ashford added: “Even if there were relaxation in the drug policy, medicinal cannabis would still be required to be a prescribed product. It would not have over-the-counter availability.

“The most important change could be to have the drug to be prescribed by more practitioners than simply those on the specialist register.

“However, the timing of regulations changing would depend on a multitude of things, such as legislative drafting availability, consultation with practitioners, and ultimately Parliamentary approval.”

The consultation has already resulted in a somewhat eased attitude from the government, though. The BBC has reported that the Department of Enterprise would be planning to utilise the plant’s economic benefits.

With a regulated medicinal cannabis market, they calculate a £3m annual income. For this to happen, however, they need to update the Misuse of Drug Act 1976.

Mr Ashford told Canex that the next year could be huge for the future of medicinal cannabis on the island.

He said: “I hope we can move things on in the next 12 months. On the Isle of Man, the parliament only has a year to run now before the next general election, which we have on 21 September.

“I would certainly hope that by that time we would reach that point we’ve been able to start actually getting medicinal cannabis more freely available for people.”