How Could Medical Cannabis Play a Role in the Treatment of Acute Pain? 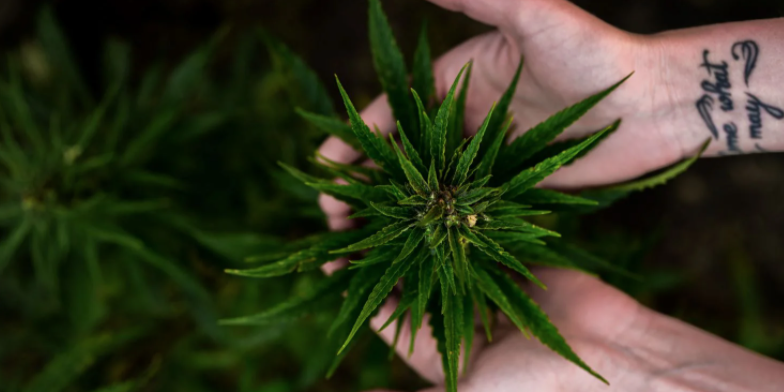 Medical cannabis use has been widely recorded throughout the world, and history, for the treatment of a huge array of conditions. In the ancient world, there is evidence that preparations of the plant were used to treat a variety of ailments, including epilepsy, and as an anaesthetic.

In more recent times, one of the most common medical uses of cannabis is for pain management. Although medical cannabis is currently not recommended by the National Institute of Health and Care Excellence (NICE) as a treatment option for pain, clinical research in this area remains prevalent. So, we’ve been taking a look at the current evidence to try to understand: How could medical cannabis play a role in the treatment of acute pain?

In most countries around the world, opioids – a category of pharmaceuticals derived from, or based on the structure of, opium – are routinely prescribed for pain management. However, these drugs are known to have a high potential for abuse, with the USA and Canada facing what is described as an ‘opioid epidemic’. It is estimated that over 130 people died every day from opioid-related overdoses in the USA in 2018/19.

The continual efficacy of opioids may also be questionable. Studies have found that, over time, patients develop a tolerance to opioids, meaning that doses need to be increased. Side effects associated with opioids, such as sedation, nausea, and dizziness, also significantly interfere with the everyday lives of patients.

These findings have led many patients and doctors to question whether there might be a better option, and could it be cannabis?

A total of 34 US states, plus the District of Columbia, have now legalised medical cannabis. A 2017 study found that, while reported cannabis dependence and abuse have not changed, opioid dependence/abuse has fallen by 23%. We’ve taken a look at some other studies that assessed the use of different cannabinoid preparations in combating pain.

A number of studies have aimed to assess the pain-relieving abilities of synthetic cannabinoids such as dronabinol and levonantradol. While the results of these studies were mixed the overall findings create a precedent for continued research.

One study assessed data from a trauma centre in Colorado, USA, to assess the efficacy of dronabinol as a treatment for acute pain associated with traumatic injury. In order to measure efficacy, researchers measured the effect of dronabinol on opioid use in a patient cohort following trauma.

Patients who received dronabinol as an adjunctive therapy were found to be more likely to reduce their opioid use. In comparison, opioid use in the control group (who were not given adjunctive dronabinol) was unchanged in the 48 hours following admission.

Another study compared the analgesic (pain-relieving) effects of levonantradol in comparison to placebo in managing moderate to severe postoperative or trauma pain. A total of 56 patients were given an intramuscular form of levonantradol 24 to 36 hours after they were treated for traumatic injury or underwent surgery.

Levonantradol was found to have a significant analgesic effect at each tested dose, in comparison to placebo. However, it is unclear to what extent individual patients experienced pain relief.

Another study, published in 2007, tested the pain-relieving ability of smoked cannabis at varying doses. Participants were exposed to intradermal capsaicin, a compound found in chili peppers known for its irritant properties.