How Can Medical Cannabis Help Treat Symptoms of Multiple Sclerosis 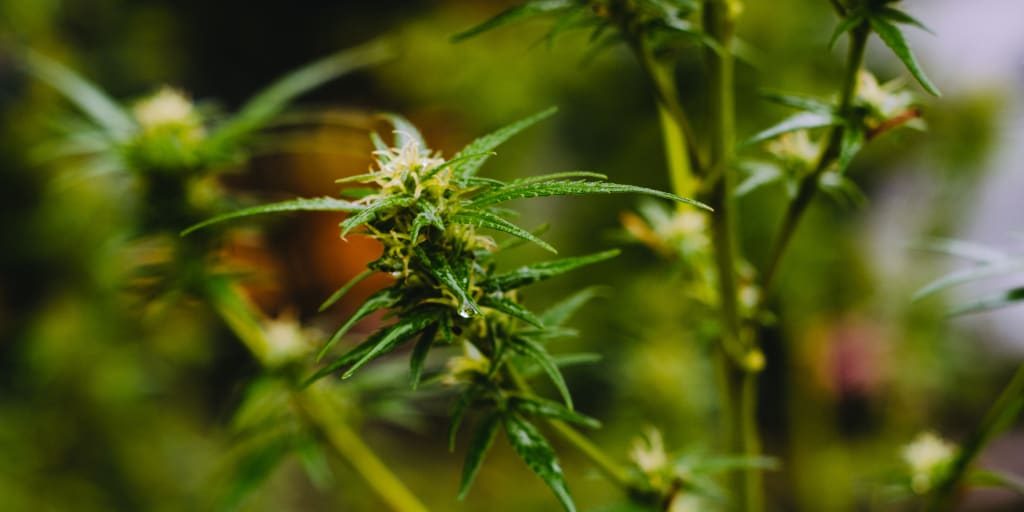 In recent years, a number of cannabis-derived medicines, including both synthetic, and phytocannabinoids have been investigated for their potential in treating symptoms associated with Multiple Sclerosis (MS).

The two MS-related symptoms which are most often associated with medical cannabis use are pain and spasticity.

In the UK in 2019, the National Institute for Health and Care Excellence (NICE) recommended the use of a THC:CBD spray in treating spasticity, should the patient see at least a 20% reduction in spasticity-related symptoms following a 4-week trial of the spray. However, access to the medication must be approved and supervised by a specialist clinician and prescriptions remain low.

With such low prescription rates, high-quality evidence for the use of cannabinoids in the treatment of MS symptoms can be hard to gather. However, in a review published in the Journal, ‘Current Neurology and Neuroscience Reports’, researchers assessed the current evidence of the use of medical cannabis and cannabinoids in treating Multiple Sclerosis.

What is Multiple Sclerosis?

Multiple Sclerosis is a neuroinflammatory disease which affects the brain and spinal cord. If is a lifelong condition and often leads to severe disability. MS is characterised by symptoms including spasticity, weakness, sensory disturbances, painful spasms, ataxia, tremor, optic neuritis and complex ophthalmoplegia, fatigue and dysphagia.

The disease is most often diagnosed in people in their 20s and 30s and typically starts in one of two ways: with individual relapses (attacks or exacerbations) or with gradual progression. It is still not completely understood what causes Multiple Sclerosis, but doctors believe that both genetic and environmental factors are involved.

In recent years, cannabis and its derivatives have been implicated as a potential treatment option for some symptoms of the disease. According to the MS Society (UK): “One in five people with MS we surveyed in 2014 told us they’d used cannabis to help with their symptoms.” Respondents to this survey claimed that medical cannabis had helped with muscle spasms and stiffness (spasticity) and pain.

What is the Evidence?

To assess the current evidence of the efficacy of medical cannabis in this area, the researchers reviewed a total of 11 previous reviews. Of these reviews, two Cochrane reviews were identified that focused on ataxia and tremor, and spasticity. The remaining nine systematic reviews focused on Multiple Sclerosis, movement disorders more broadly, or included studies of Multiple Sclerosis as part of more comprehensive reviews of the therapeutic uses of cannabinoids.

The review concludes that there is evidence that medical cannabis and cannabinoids could be beneficial in the treatment of spasticity and pain. However, the evidence was widely inconclusive for the other common MS symptoms, such as bladder control, ataxia and tremor.

Although the findings were largely promising for the use of cannabinoids in the treatment of MS symptoms, the researchers conclude that more research should be carried out, as many studies focused only on short-term outcomes. It is suggested, in line with current UK recommendations, that medical cannabis and cannabinoids offer sufficient potential to be considered as a trial medication in the treatment of Multiple Sclerosis, particularly for spasticity and pain symptoms.