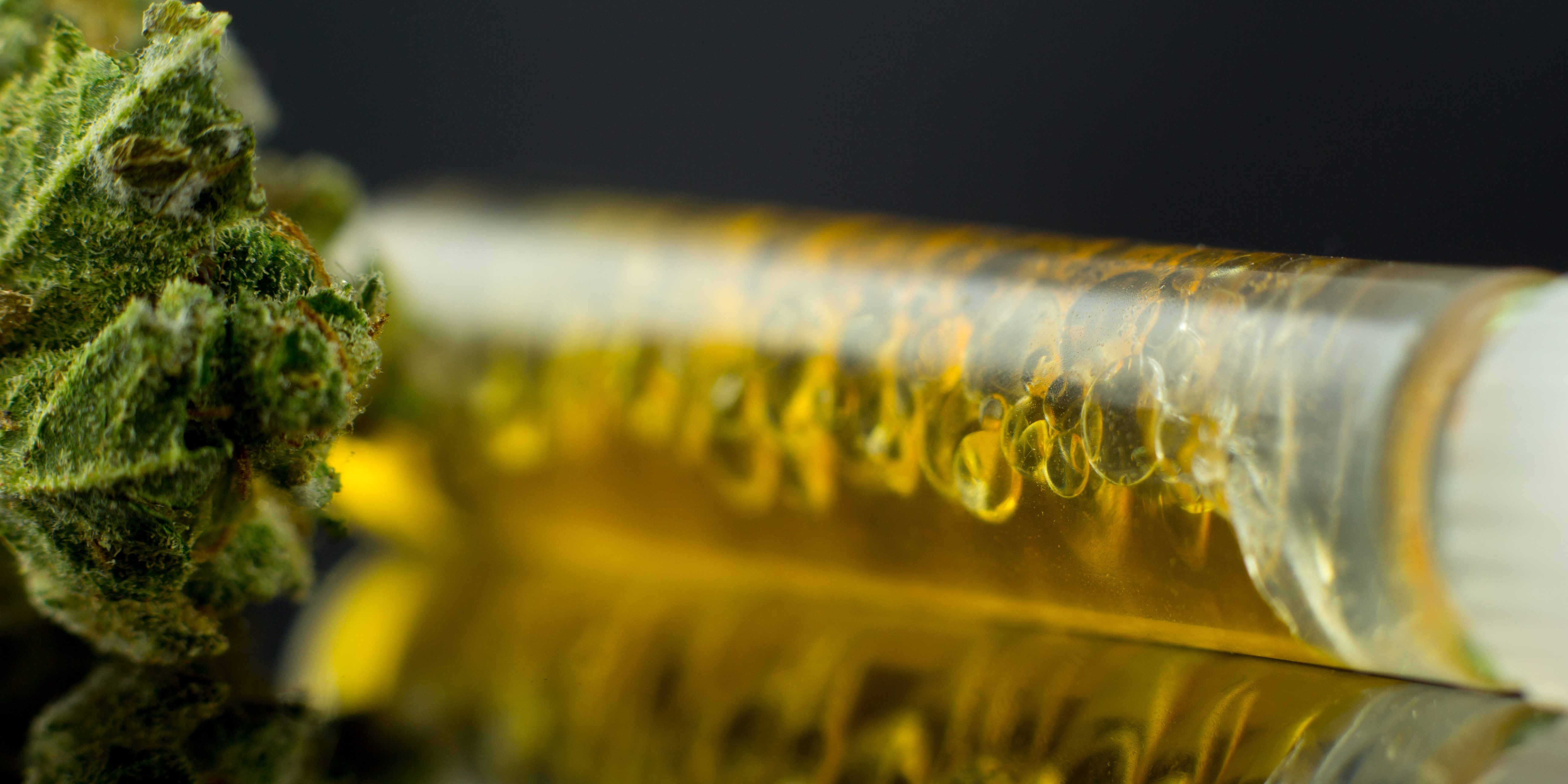 The appointments were a key step for patients who have been allowed to use the drug since 2015 but had no legal way to buy, grow or transport it. State law allows marijuana oil to treat severe seizures, terminal cancers, Parkinson’s disease and other illnesses.

Now, the seven-member board can begin creating a medical marijuana distribution network across Georgia, establish testing and oversight rules, and issue licenses for businesses to sell low THC oil, according to a state law passed this year, called Georgia’s Hope Act.

“Georgia’s Hope Act provides a critical pathway for Georgians with chronic, debilitating diseases to get the help that they desperately need,” Kemp said in a statement.

The Georgia Access to Medical Cannabis Commission includes three doctors, a police chief, a health policy professor, the president for the Georgia Board of Pharmacy and a small-business owner. The commission’s chairman is Dr. Christopher Edwards, the principal surgeon for the Atlanta Neurological & Spine Institute.

Still, it could take time before regulations are approved, licenses are issued, medical marijuana is grown and products are sold.

Thrower has been obtaining medical marijuana oil through an informal network of patients since she moved from Illinois to Blairsville 2 1/2 years ago. She wants a safe and stable way to get the medicine.

“I need the government to actually get this done,” said Thrower, who volunteers for a group that helps people with disabilities. “I really hope that they’re putting patients’ needs into the equation. A lot of us have been waiting a long time.”

The commission’s members weren’t named until state officials vetted more than 50 candidates. The medical marijuana law set strict requirements for appointments, including a rule that commission members couldn’t have financial interests in a cannabis oil firm during their four-year terms and five years afterward.

Patients are relieved that the state government is moving forward after months of inaction, said Shannon Cloud of Georgia’s Hope, an organization working for patients to have access to medical cannabis.

“Georgia’s Hope looks forward to working with these commission members to ensure that the program can be implemented as quickly as possible and with the main focus being on what is best for patients,” said Cloud, whose daughter has a form of epilepsy that causes severe seizures.

Allen Peake, a former state representative who advocated for medical marijuana in Georgia, said he had hoped parents of patients would have been named to the commission. He said he hopes the commission moves quickly.

“Now it’s time to get to work,” Peake said. “Hurting Georgians are waiting.”

Up to 9 acres of indoor growing space will be licensed for cultivation of medical marijuana, according to Georgia’s medical marijuana legislation, House Bill 324. The Georgia Access to Medical Cannabis Commission will create regulations for retail sale and then issue licenses for growing, manufacturing and distribution of low THC oil. Only marijuana oil with less than 5% THC, the compound that gives marijuana users a high, will be allowed.

Two large companies and four smaller companies will be authorized to grow medical marijuana. In addition, the University of Georgia and Fort Valley State University will seek licenses to produce and manufacture marijuana oil.

The commission can also buy and transport marijuana oil to Georgia for use by registered patients whose doctors have signed off on it.

The marijuana oil allowed for medical treatments is different from CBD oil, which is already sold in stores across Georgia. CBD oil has less THC than medical marijuana — no more than 0.3% THC content.

“From the beginning, we have been motivated by the desire to help Georgians suffering from chronic and painful conditions, said Ralston, a Republican from Blue Ridge. “We have acted deliberately to implement a well-regulated and tightly controlled medical cannabis system that is safe and secure.”

Cannabidiol (CBD) in the Treatment of CANCER
February 17, 2021