France to begin its first experiment with medical marijuana 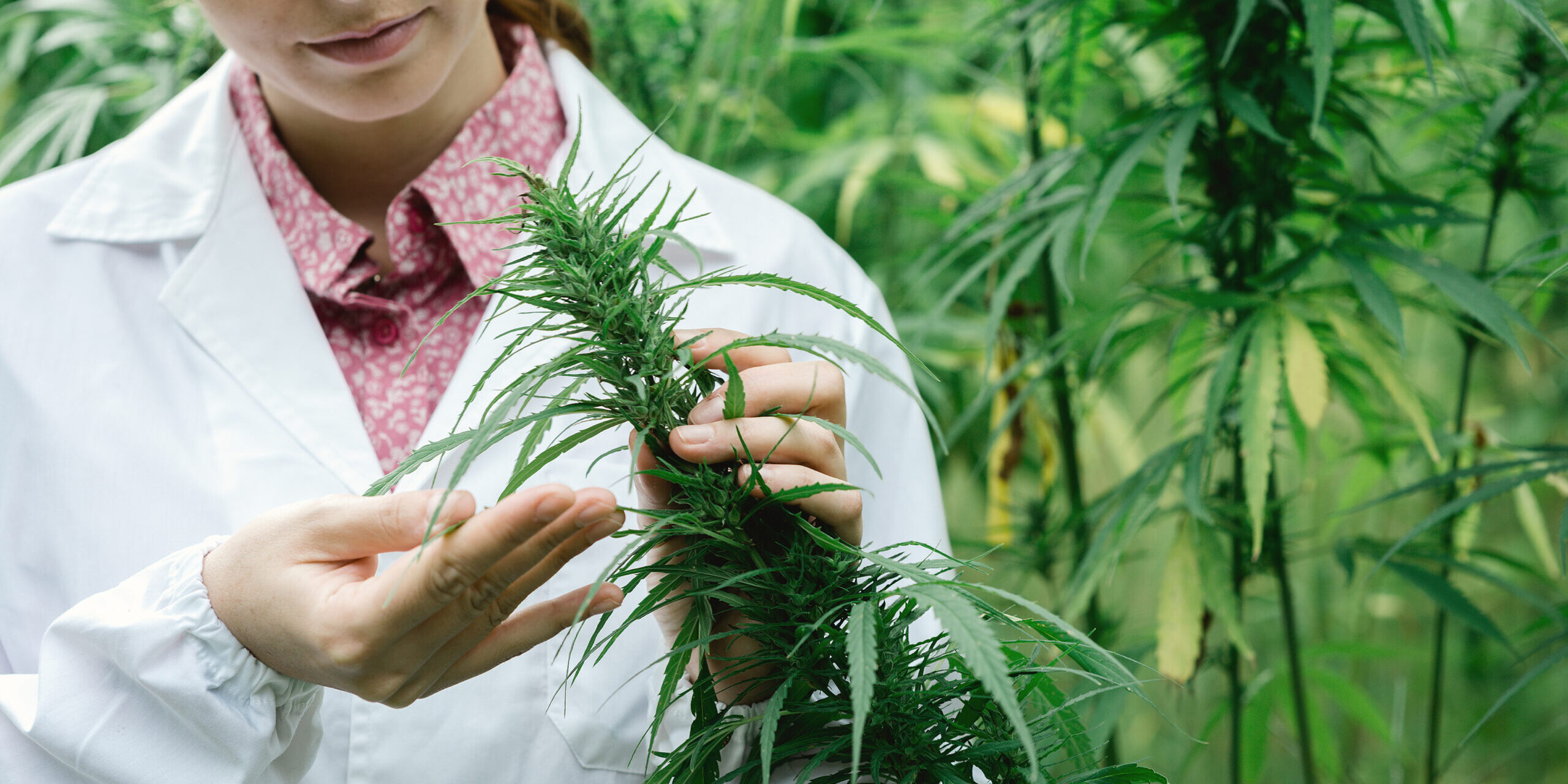 France has moved forward with its first medical marijuana experiment after identifying the companies that will supply products to 3,000 patients for two years, starting in March.

“I tried cannabis about five years ago. I am 67 years old, and I had never smoked in my life, nor was I a drinker,” says Mado Gilanton, who is in favour of medical marijuana. “My children got me some, and I tried it and felt better right away.”

Gilanton suffers from syringomyelia, a rare spinal cord disorder, as well as a chiari malformation, a structural defect that pushes the lower part of the brain into the spinal canal. Both cause extreme, chronic neuropathic pain and spasticity.

Five to six million people in France suffer from neuropathy, or nerve pain, which does not respond to standard painkillers or opioids.

Gilanton, who heads an organisation for people with her type of disorder, says patients looking for solutions to their pain are holding out hope for medical marijuana.

Cannabis is the only solution

Although 21 EU states have authorised its use, medical marijuana is not legal in France.

Some patients use it on their own, says Laure Copel, an oncologist at the Diaconesses hospital in Paris, which raises issues about where it comes from. “If you get it from the dealer on the corner, you don’t really know the quality, and there can be accidents,” she says.

Cannabis has been shown to work for the treatment of disorders such as epilepsy and multiple sclerosis. Nadine Attal, a pain specialist at the Ambroise-Paré hospital in Paris, says it has shown promising results in studies on pain.

“There is a group of patients who respond very, very, very well to this product, particularly those who have chronic pain that is resistant to everything else,” Attal says.

Cannabis is very interesting in palliative care, says Copel, who has spent 24 years helping to increase the comfort levels of cancer patients and those with incurable diseases.

Her patients are not only dealing with pain, but also other symptoms like nausea and fatigue.

Cannabis can be used to wean patients off of other pain or anxiety medication and, because it’s plant-based, it’s “closer to aromatherapy than a medication”, Copel adds.

And yet, it is not legal. Even though France has Europe’s highest number of cannabis smokers, it also has some of the harshest drug laws – with fines and up to a year in prison for the use or possession of narcotics, cannabis included.

The approval to experiment with medical marijuana has been put off several times, most recently because of the Covid epidemic. It’s also faced resistance from lawmakers.

“The only thing we can use is synthetic cannabinoids – drugs that are based on one molecule, THC,” says Copel, referring to the psychoactive compound in cannabis.

She believes the interaction between THC and CBD, another compound in cannabis, is what makes it most effective.

Not a drug trial

France’s two-year experiment with medical marijuana should begin by the end of March. It will involve cannabis oil, pills and buds to be vaporised, each with different ratios of THC to CBD.

The ANSM, the national health safety authority, which oversees such experiments, has ruled out smoking the drug because of the associated health risks.

The experiment is not a scientific trial with a placebo, but rather an examination of the “real-life use” of therapeutic cannabis, explains Attal, who is part of the committee overseeing the effort.

Doctors will be able to see how cannabis can be prescribed and used, how patients react, and how the distribution system works.

“We will learn more about the kinds of patients who respond, and we’ll be able to identify side effects, like vertigo, drowsiness, fatigue,” says Attal.

Copel and others involved in the experiment hope it will lead to full-scale drug trials and the eventual legalisation of medical marijuana in France. And yet, she also worries about mixing medical cannabis with the problem of recreational marijuana.

“When I tell my teenaged kids and their friends that medical cannabis might be legalised, and then I ask if it is good for their health, they all answer yes, at first,” she says.

“It will be difficult to say, ‘this is good for people who are sick, but it is not good for healthy people, and can even be dangerous’,” Copel says. “It’s a bit paradoxical.”

The French government, meanwhile, has launched a citizens’ consultation on the legalisation of recreational marijuana, whose findings will be published in April.

The public is likely more open to the idea than politicians, who have been strongly opposed decriminalising recreational marijuana and allowing it to be grown. President Emmanuel Macron has already ruled that out.