Five things you need to know: Medical marijuana in Virginia 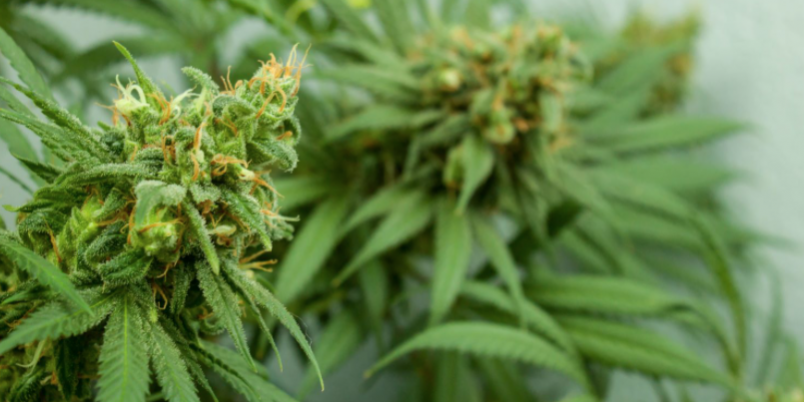 A lot of people do not know that marijuana is available for medicinal patients in Virginia.

According to the National Organization for the Reform of Marijuana Laws, known as NORML, there are only about 5,920 registered medicinal marijuana patients in the commonwealth.

Here are five things to know about medical marijuana in Virginia:

In 2018, Democratic Gov. Ralph Northam signed a bill which expanded access to more Virginians by allowing physicians to recommend medical marijuana to any patients who could benefit. There is no set list of qualifying conditions.

The Virginia Board of Pharmacy is in charge of regulating cannabis products for medicinal use within the state. The board operates under the state’s Department of Health Professions.

To become a medicinal marijuana patient, one must receive a written recommendation by a registered practitioner and then apply for registration with the Board. of Pharmacy, pay $50 and be approved. To find providers who are registered to recommend medical cannabis, patients can look up qualified professionals. The certification and registration are valid for one year and must be renewed annually.

In Virginia like other states, medical marijuana patients are not allowed to possess a gun or ammunition because of the federal Gun Control Act of 1968.

One of the biggest questions is where to get cannabis products after receiving approval. There are currently four cannabis dispensaries in the state: Beyond/Hello in Manassas, Dharma Pharmaceuticals in Bristol, gLeaf in Richmond and Columbia Care in Portsmouth.