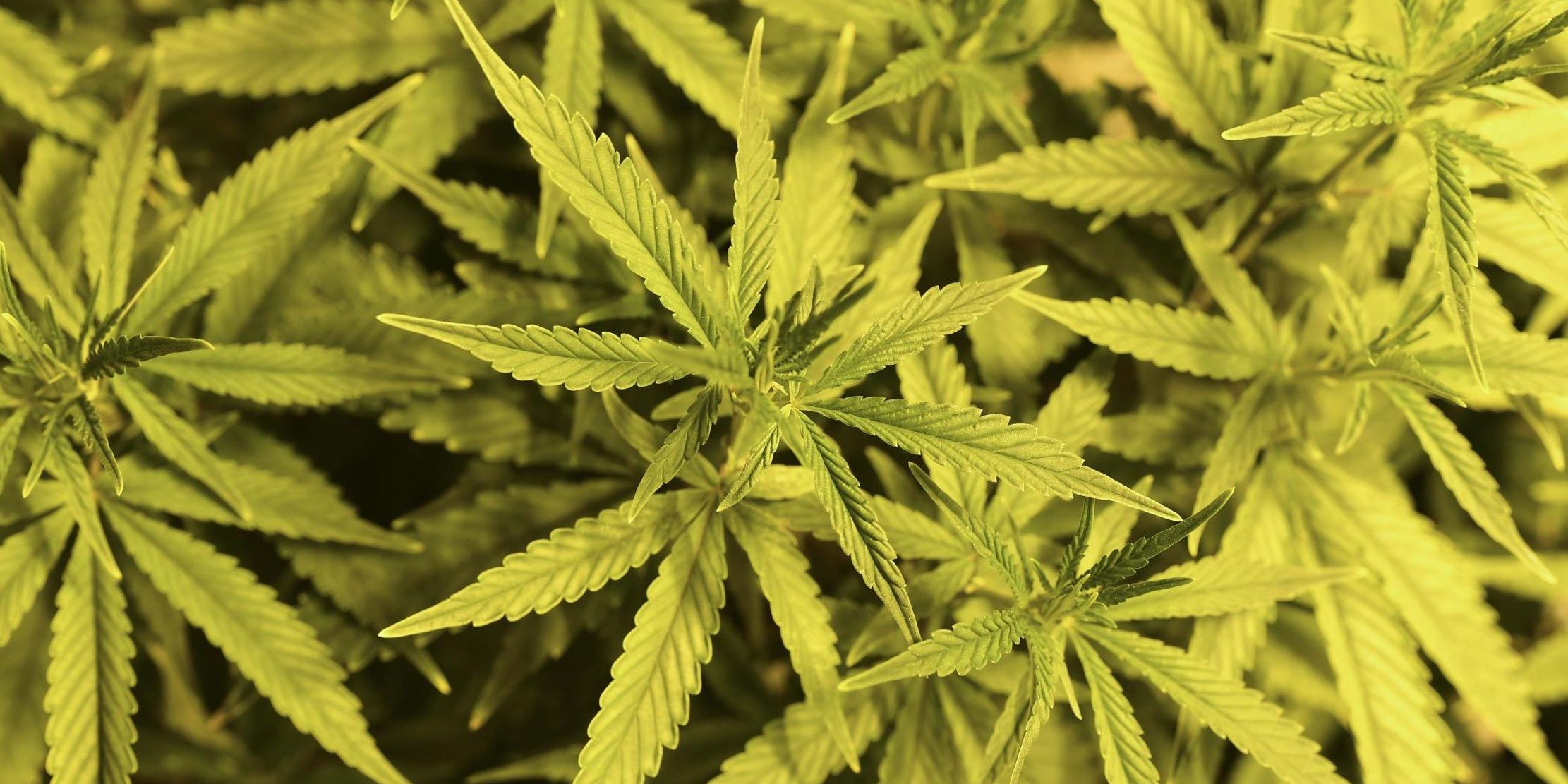 Rodrigo Martín was told by oncologists in Costa Rica that the cancer in his head had metastasized and that he had six months to live.

It was 2018. Two years later, he is convinced that he is still alive thanks to medical cannabis.

He consumes it every day without fail. “I decided to live, I lead a totally normal life and I owe it to God and to cannabis,” says this 47-year-old man at his home in Santa Ana, west of the capital.

“I live relaxed, I don’t have to think about cancer,” he said.

Martín obtained the cannabis extract thanks to a doctor who brings the raw material from abroad and makes the medicine in Costa Rica. He can’t go to a pharmacy to buy it, because it’s not legal in the Central American country.

The road to legality

This situation could change if a bill promoted by the independent deputy Zoila Rosa Volio, which seeks to develop the hemp and medicinal cannabis industry in Costa Rica, is successful.

The legislator, an agronomist by training, saw in hemp and marijuana plants a crop with great economic potential for Costa Rican farmers, given the international demand they have.

The state export promotion body calculated that there is a market of $5.7 billion a year that, according to Volio, will multiply several times in the coming years due to the growing demand in countries with a pharmaceutical industry, such as Germany.

“It is a market of billions of dollars and Costa Rica could be part of it,” Volio told AFP.

From the cannabis sativa plant, the psychoactive components — cannabidiol (CBD) and tetrahydrocannabinol (THC) — are obtained. Both have recognized analgesic, anti-inflammatory, anticonvulsant and neuroprotective capacities.

Hemp, from the same family but low in cannabidiol, has wide industrial use in the production of fabrics, plastics, cosmetics, biofuels and many other products.

The bill encountered opposition in the evangelical bench of the Costa Rican Legislative Assembly — which has 14 of the 57 deputies — although it has majority support in the unicameral Congress.

After being approved by the Environment Commission, the project must now be voted on in plenary.

An unexpected source of resistance came from the government of President Carlos Alvarado, who argued in a letter that he supported the hemp part, but not the medical marijuana part.

In this regard, the Minister of Health, Daniel Salas, acknowledged in a recent press conference that there is “a growing body” of research that proves the benefits of medicinal cannabis.

However, he said, its production can only occur “when the country has all the conditions to guarantee that there will be no vulnerability in security,” in reference to recreational use.

Deputy Volio proposes that the crops be made in closed greenhouses, with security measures, traceability of the plants and oil control.

Costa Rica in a global context

Costa Rica’s initiative seeks that marijuana be distributed only with medical and pharmaceutical control for people with immune problems or diseases such as Parkinson’s.

That’s a far cry from Uruguay, where the recreational use of marijuana is authorized, and instead is closer to the legislation in Colombia, which allows for medicinal use. Both countries export cannabis and hemp derivatives. In Argentina, medicinal self-cultivation is also allowed.

For the doctor Marvin Atencio, a former deputy who at the time also tried to promote the issue, “you can get an incredible amount of drugs to solve problems such as epilepsy, glaucoma and chronic pain pathologies,” improving the lives of patients who do not find the solution to their ailments with traditional treatments.

With the current ban, Atencio said, patients requiring CBD or THC must seek it on the street — where marijuana extracts of questionable quality are sold — or bring it in from abroad at a higher cost.

The doctor calculated that, if produced in Costa Rica, a 30 ml bottle of cannabis oil would cost $7, a fraction of the current cost, about $80.

The proposal would open up the possibility of legally offering cannabis and hemp derivatives in Costa Rica, but some think it could be more ambitious.