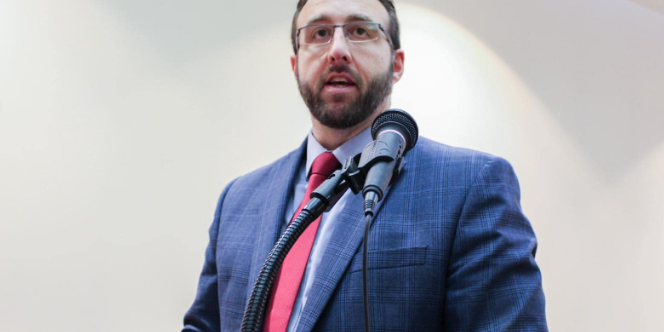 BUCKHANNON — Upshur County Development Authority (UCDA) Director Robert Hinton came in front of the City Council on Thursday, to ask for a letter of support for Medical Cannabis companies. For the past three years, the UCDA has been working with companies that are moving into the area for the medical/industrial hemp industry. This endeavor has received positive support and investments from the local community.

Hinton mentioned that the West Virginia legislature had already passed the legalization of Medical Cannabis in 2017 (The Medical Cannabis Act) and on Dec 15, 2019, opened the permitting process for licenses to grow and start dispensaries. With these expansions from the State, the UCDA saw the opportunity to increase jobs in the City of Buckhannon and throughout Upshur County. “And it is well apparent that the Extraction Industries have been on a decline from the standpoint of oil and gas, and extraction of coal for quite some time,” said Hinton.

This new “Hemp and Cannabis Industry” is anticipated to bring in more jobs to the area and should help increase the local economy. It was estimated that 100 job opportunities, paying a minimum wage of $20 an hour, which is about $40,000 a year, would come with these Medical Marijuana companies. The prospective locations for these companies are the old Armory and out on Brushy Fork.

This new industry also brings new CBD medications to the table and through medical trials, four medications were approved by the FDA (Food and Drug Administration). Hinton explained that this shows an entirely new industry evolving in the Pharmaceutical industry, which is an opportunity he said the City of Buckhannon needs to take advantage of. In this current opportunity, these products can only be produced and kept within the state lines. Meaning that manufactures are going to be moving and operating within the state. Therefore, they can’t make the product outside of these lines and then later bring it in. This is how these manufacturing jobs are created. Another advantage is if we can create a certified medical product that pharmaceutical companies will want to acquire in Buckhannon, they will never leave, conveyed Hinton.

The City Council was very open on the idea of this new industry potentially coming to Buckhannon because it would help to create jobs for its citizens and better the economy. Therefore, they voted to send letters of support for these Medical Cannabis companies to grow and produce hemp in the City of Buckhannon.