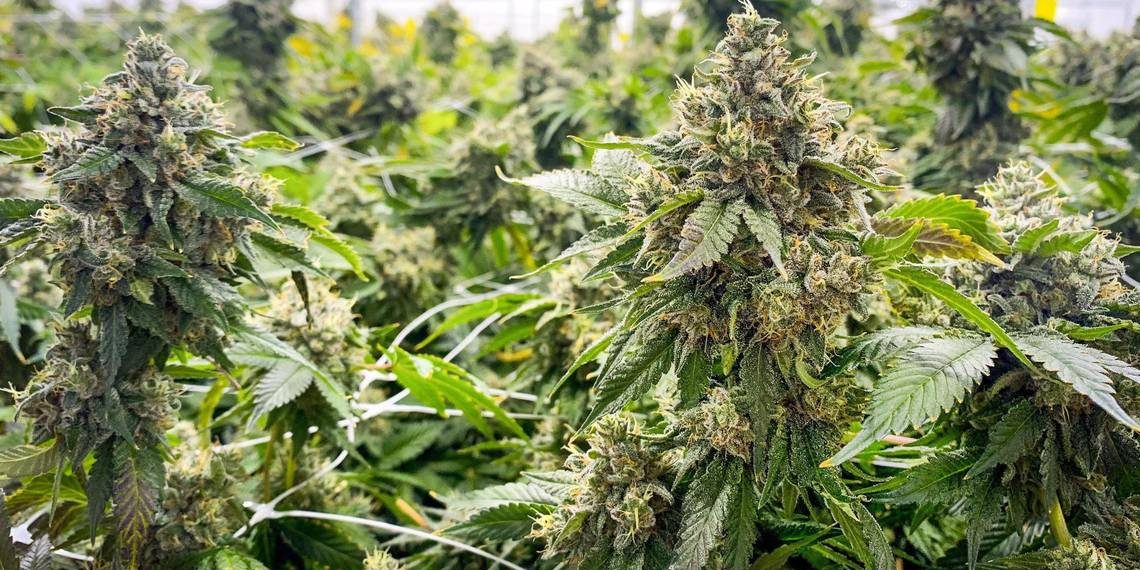 After being used therapeutically for thousands of years, a historic vote at the United Nations today has now finally recognised the medicinal value of cannabis.

The vote came about following a recommendation from experts at the World Health Organisation that the UN’s Commission for Narcotic Drugs should remove cannabis from a list of drugs ‘previously judged to have little medical benefit,’ according to Vice.

However, despite now being recognised as medicine, marijuana remains banned for non-medical use, per the UN.

“The original decision [in 1961] to prohibit cannabis lacked scientific basis and was rooted in colonial prejudice and racism,” said Anna Fordham, executive director of the International Drug Policy Consortium.

“It disregarded the rights and traditions of communities that have been growing and using cannabis for medicinal, therapeutic, religious and cultural purposes for centuries, and has led to millions being criminalised and incarcerated across the globe.”

More than 50 countries around the world have already adopted medicinal cannabis programmes. As well as this, Canada, Uruguay and 15 US states have legalised recreational cannabis use, with Mexico and Luxembourg soon to follow.

“This is welcome news for the millions of people who use cannabis for therapeutic purposes, and reflects the reality of the growing market for cannabis-based medicinal products,” said a joint press release from a group of drug reform NGOs.

Steve Rolles of the UK’s Transform Drug Policy Foundation, however, told Vice that while the vote marks much-needed progress when it comes to cannabis laws, ‘we are still dealing with a horribly outdated and broken system.’

“It isn’t based on evidence of risk, and is not addressing the political realities of the growing movement for reform. So there’s still an awful long way to go,” he said.

The use of cannabis for medicine goes back thousands of years, with Vice pointing out that it was used in Chinese medicine back in the 15th century BC, as well as in ancient Egypt and ancient Greece.