Can the UK’s post-Covid economy benefit from a booming medical cannabis industry? 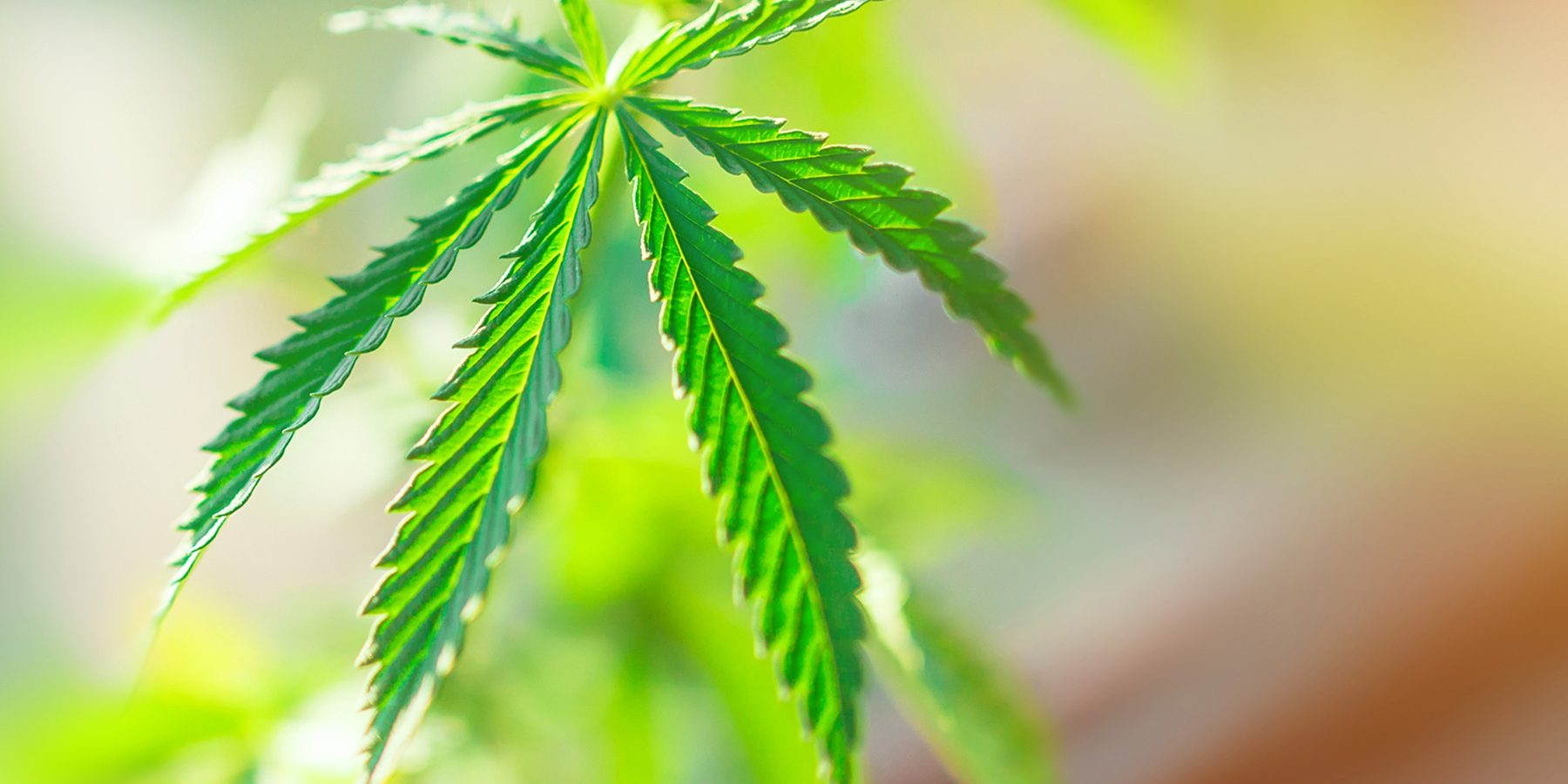 Can the UK’s post-Covid economy benefit from a booming medical cannabis industry?

As the government tries desperately to salvage a shattered economy, an unlikely but profitable lifeline presents itself: medical cannabis.

Cue tired old jokes about how the only way people have been able to cope with the disruption of the past six months is by getting stoned. Finished? Now listen — because the medicinal cannabis industry is booming, and deserves to be taken seriously.

In the last decade, the medical cannabis market has matured in North America, producing impressively high yield results for patients and economies alike. Here in the UK, the sector lies tantalisingly close to unlocking the full potential of the market.

Just as the staggering economic damage of the pandemic is becoming all too apparent, the traditional barriers of British scepticism and the uniquely negative connotations surrounding medical cannabis are due a rethink.

In the wake of the high-profile case of Alfie Dingley, who was issued with the first ever permanent medical cannabis license on 19 June 2018, a legal change in November 2018 enabled specialist doctors in the UK to prescribe cannabis-based products for medical use (CBPMs) for patients where other treatments haven’t worked.

Yet despite the change in law, patients still found themselves struggling to gain access to the much sought-after treatments without an expensive private prescription. In the face of frustration and campaigning from desperate patients and their families, health secretary Matt Hancock launched a review into barriers faced by patients when accessing CBPMs.

Unfortunately, one year on from that review, not much seems to have changed. Indeed, my co-founder Hannah Deacon, the mother of Alfie, recently wrote for City A.M. about her own struggle to access medicine for her son.

The problem largely lies in the lack of education for stakeholders, primarily the medical community. Although there have been many trials and tests of CBPMs around the world, the UK typically only accepts research conducted by the UK.

This has resulted in a lack of long-term data available to the clinicians, as the Randomised Control Trials (RCTs) that medicines rigorously go through before being commissioned by the NHS have not been conducted for the majority of CBPMs.

Coupled with a lack of meaningful training for primary care providers concerning medical cannabis, this has meant there is simply a lack of confidence in doctors to prescribe the treatments.

Part of the solution is obviously more RCTs and higher levels of education available to the clinicians. But these issues are only part of the problem. The political discourse concerning medical cannabis and the knee-jerk aversion ministers appear to have to the industry must be addressed — and it would be in the best interests not only of patients but of the entire UK economy to do so.

This figure should not be surprising. Despite the government’s angst and the NHS’s issues with CBPMs, the UK is the world’s largest exporter of medical cannabis. Investors and the big pharma companies headquartered in England have been cashing in on the “green rush” of this emerging market, and profiting greatly as what we grow here is shipped and sold overseas.

With the global CBD market expected to be worth more than $89bn by 2026, anyone can see the potential of this flourishing UK industry that is both creating jobs and luring investment. Even the most hardline cannabis sceptics should be willing to admit the positive boost that embracing  medicinal cannabis could give the UK  struggling economy, especially at such a delicate time.

That means updating our rules and our attitudes. Somehow, we have to get over the polarisation of this debate. Cannabis tends to be seen as either harmless or deadly, normalised or anti-social. But CBPMs, just like any other medicines, are complex

Of course, clinicians and patients need to be fully informed, and the risks should be acknowledged, with further study to minimise them. But both the benefits for patients and the economic potential are undeniable.

Britain should embrace the inevitable rise of the industry, and capitalise on it. This is a field where the UK can be a global leader, but if it keeps dragging its heels, it won’t just be patients who will lose out — it will be all of us.