Can the UK’s post-COVID-19 economy benefit from a booming medical cannabis industry? 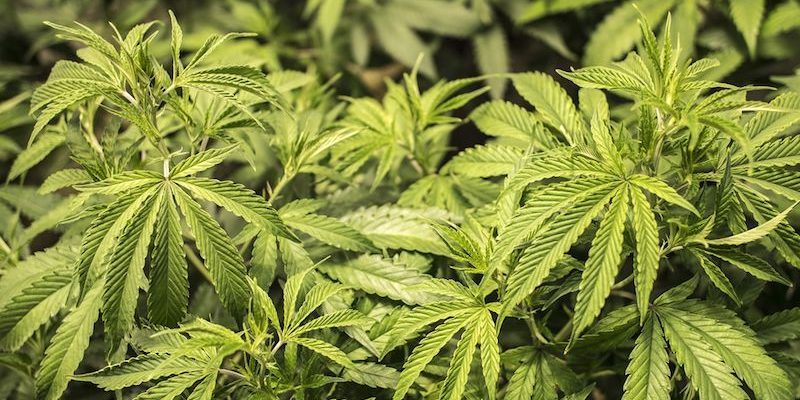 As the UK Government tries desperately to salvage a shattered economy, an unlikely but profitable lifeline presents itself as the medical cannabis industry booms.

In the last decade, the medical cannabis market has matured in North America, producing impressively high yield results for both the patients and economies alike. Meanwhile, in the UK, the sector lies tantalisingly close to unlocking the full potential of the market.

The traditional barriers of British scepticism and the uniquely negative connotations surrounding medical cannabis are slowly but surely withdrawing, just as the economic damage of the pandemic becomes all too apparent.

Cannabis-based products for medical use

Since 1st November 2018, specialist doctors in the UK have been able to prescribe cannabis-based products for medical use (CBPMs) for patients where other treatments haven’t worked.

Despite the change in law, patients, even now two years later, struggle to gain access to the much sought-after treatments without an expensive private prescription.

The evident obstacles to a prescription caused frustrations with desperate patients and their families, who Health Secretary, Matt Hancock, met to hear their concerns – prompting him to launch a review into the barriers faced by patients when accessing CBPMs. Unfortunately, one year on from that review, not much has seemingly changed.

The problem largely lies in the lack of education for stakeholders, primarily the medical community. Although there have been many trials and tests of CBPMs around the world, the UK, typically, only accepts research conducted by the UK.

This has resulted in a lack of long-term data available to the clinicians, as the Randomised Control Trials (RCTs) that medicines rigorously go through before being commissioned by the NHS have not been conducted for the majority of CBPMs.

Unsurprisingly, because of this, coupled with a lack of meaningful training for primary care providers when concerning medical cannabis, there is simply a lack of confidence in doctors to prescribe the treatments.

Obviously, more RCTs and a higher standard of education available to the clinicians are part of the solution, but these issues are only part of the problem. The political discourse concerning medical cannabis needs to be addressed – and it would be in the economy’s best interest to do so.

According to a report by the Prohibition Partners, published earlier this year, the UK’s legal cannabis market is anticipated to reach over £2.3 billion by 2024, something the UK Government will be looking on favourably, particularly in these challenging and unprecedented times.

Despite the Government’s angst and the NHS’ issues with CBPMs, the UK is the world’s largest exporter of medical cannabis; with investors and the big pharma’s, such as GW Pharmaceuticals, headquartered in England, profiting greatly as they rightly cash in on the emerging market.

With the global CBD market expected to be worth more than $89 billion by 2026, the industry is evidently a flourishing one, creating jobs and luring investment. Something even the biggest cannabis sceptics would admit the economy could do with.

The future of the medical cannabis industry in the UK

The growth of the industry is staggering, and Britain would do well to take advantage of this and to avoid the risk of an American style pharma monopoly.

CBPMs are certainly polarising. Cannabis is seen as either harmless or deadly, normalised or anti-social, but they are complex – just like many medicines.

Of course, there’s a need for clinicians and patients to have better access to a higher standard of data and education, the risks should also be acknowledged and studied to further minimise them. However, the benefits for patients and the economic potential are undeniable.

Britain should embrace the inevitable rise of the industry and capitalise on the lucrative profits of the market. This is clearly an industry where Britain can be a global leader, but if it keeps dragging its heels not only will potential patients and their families be worse off, so will the economy.