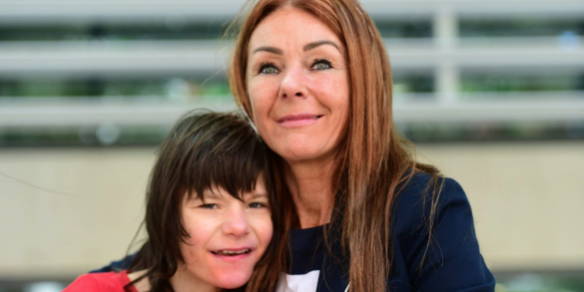 The mother of a boy with severe epilepsy who is fighting for an NHS prescription of medicinal cannabis has accused health authorities of either “orchestrated cruelty” or “a shambles” after her son was denied access to the drug.

The High Court in Belfast will today consider whether the Department of Health Northern Ireland was wrong to block the prescription of cannabis oil by a GP.

It is the first time the law on medicinal cannabis has been tested in a court.

If successful, the judicial review application could see access to cannabis widen for patients across the UK.

He fell ill when the UK Home Office confiscated cannabis oil he had been prescribed abroad.