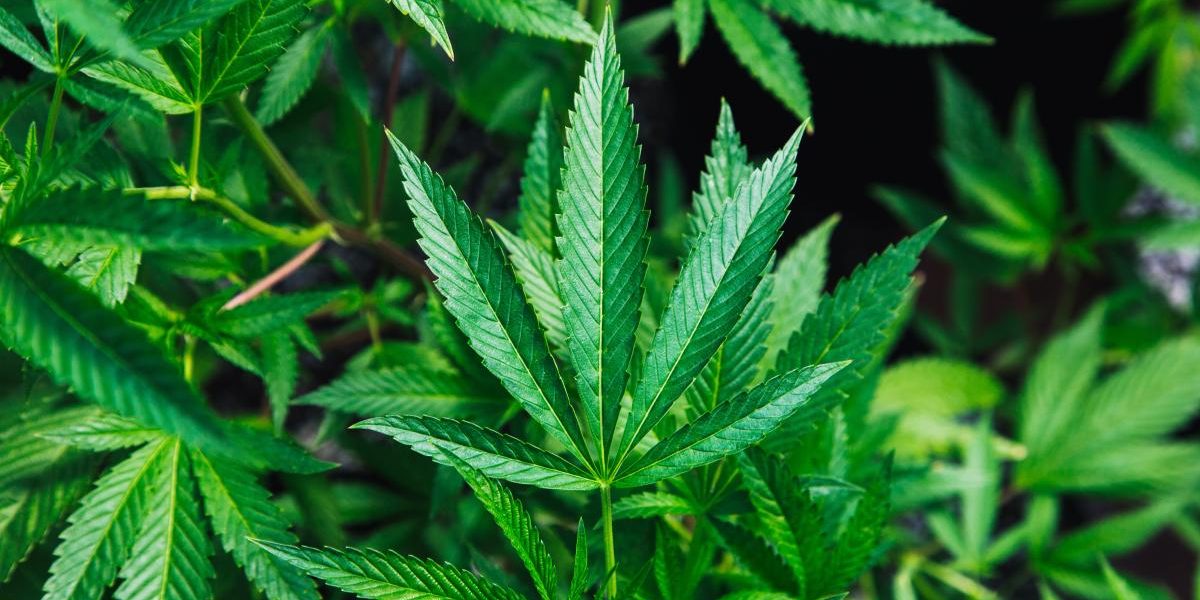 Medical cannabis production in Australia is hinging upon generous grants and donations from some of the nation’s most wealthy.

Billionaire families in Australia, including the Libermans, Smorgons and Waislitzs, are financially supporting an early stage producer of medical cannabis for clinical trials.

“If the three big [families] get involved, others will follow, but we are certainly casting the net wider because we don’t want to leave this to chance,” CannaPacific chairman Peter Gunning told Financial Review. “There is a lot of money sitting on the sidelines still. There is so much uncertainty right now.”

Melbourne-based Liberman family has been a key supporter of CannaPacific through its privately controlled firm, JLIB Investments. The Smorgon family is behind one of Australia’s largest steel producers, Smorgon Steel, and helped in a funding round. Billionaire investor Alex Waislitz’s Thorney Investment Group also chipped in.

CannaPacific has raised $4.5 million so far from wealthy investors, but is now seeking further $4 million to $10 million of fresh funds.

“We have a path to revenue through off-take agreements with our extraction partners. We are one of the few Australian companies to have such off-takes,” CannaPacific CEO Joshua Dennis said. “Our first stream is to cultivate and provide product to others, whilst developing our unique varieties (of plants) with our partnerships with Tasmanian Alkaloids, the University of Newcastle and Xing Technology.

Since 2015, medical cannabis has been legal down under, however, strict regulations are imposed on producers. In Australia, CBD was reclassified under Schedule III and can be obtained through an authorized prescriber or the country’s Special Access Scheme.

CannaPacific is nearing the end of its goal to receive its permit from Australia’s Office of Drug Control, which falls within the Department of Health. Once they receive the permit, CannaPacific plans to hire 30-40 people, and plant 4,000 cannabis plants in its greenhouse for the harvest planned in April.

Medical cannabis has yet to live up to the hype
November 27, 2020

The use of medical cannabis in the UK
November 18, 2020
Categories
Go to Top
This site uses cookies: Find out more.