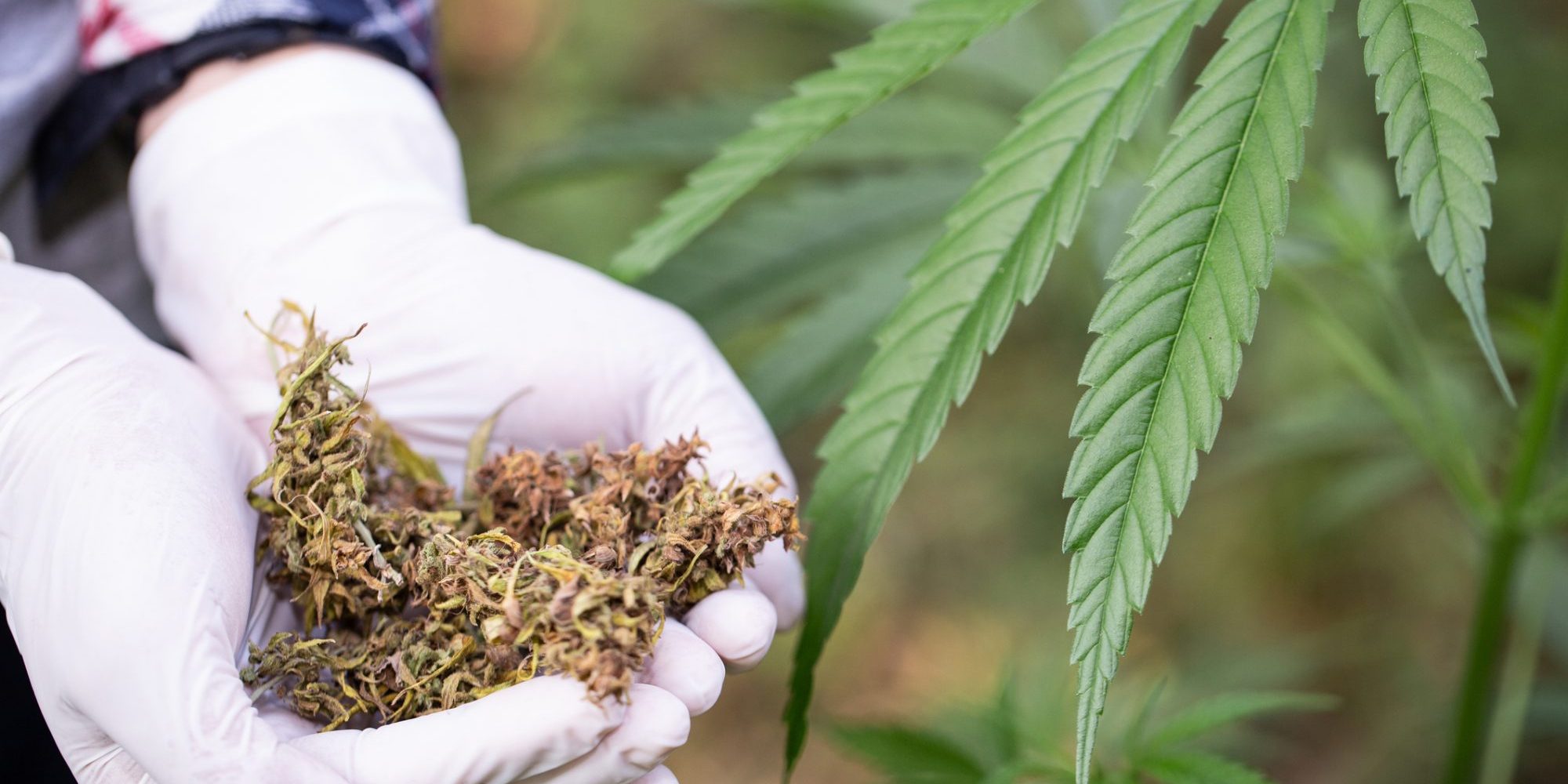 Cannabis was rescheduled (from schedule 1 to schedule 2 of the Misuse of Drugs Act 1971) in 2018 to allow for the medical application of the drug. This major decision was largely influenced by the high-profile cases of two children who suffer from rare forms of treatment-resistant epilepsy.

The parents of Billy Caldwell and Alfie Dingley had tried a number of registered epilepsy medications with little success until they discovered the positive effects of cannabis-based medications. However, the legality of these drugs in the UK meant that they had to source medications from abroad.

The rescheduling of cannabis allowed for specialist clinicians in the UK to prescribe medical cannabis products. Following this decision, medical cannabis is now legal for the first time in almost 50 years.

Despite the rescheduling of cannabis, access to medical cannabis through the NHS remains practically non-existent. Many critics of the current guidelines believe that this is largely down to the restrictive recommendations made by the National Institute of Health and Care Excellence in November 2019.

In theory, patients should now be able to access medical cannabis products for a small number of conditions. These include treatment-resistant epilepsy, spasticity associated with multiple sclerosis, and chemotherapy-induced nausea and vomiting. However, NHS prescriptions for medical cannabis products – even for these conditions – remain critically low, if not non-existent.

Medical cannabis clinics, however, have been opening around the nation with the aim of plugging the gaps in patient access. Sapphire Medical Clinics has launched a number of schemes and initiatives over the last couple of years in an effort to aid in the progression of the UK’s medical cannabis sector. These include the Sapphire Foundation which helps to remove financial barriers to patients and the UK Medical Cannabis Registry which collects real-world evidence on medical cannabis prescribing.

The data collected through our ongoing Canex poll support calls for increased education on medical cannabis – for both medical professionals and the public – in the UK. Despite numerous countries, including the UK, having now legalised medical cannabis, the potential mechanisms of cannabinoids and the endocannabinoid system is still not taught in medical curriculums.

This has led to a limited number of doctors having sufficient knowledge of medical cannabis and how it could potentially benefit a huge array of conditions. A number of initiatives are now aiming to address this problem, including the Sapphire Institute which provides an online training and up-to-date research on medical cannabis.

Medical cannabis registries like the UK Medical Cannabis Registry and Drug Science’s Project Twenty21, aim to collect the evidence needed to support the progression of medical cannabis prescriptions in the UK.