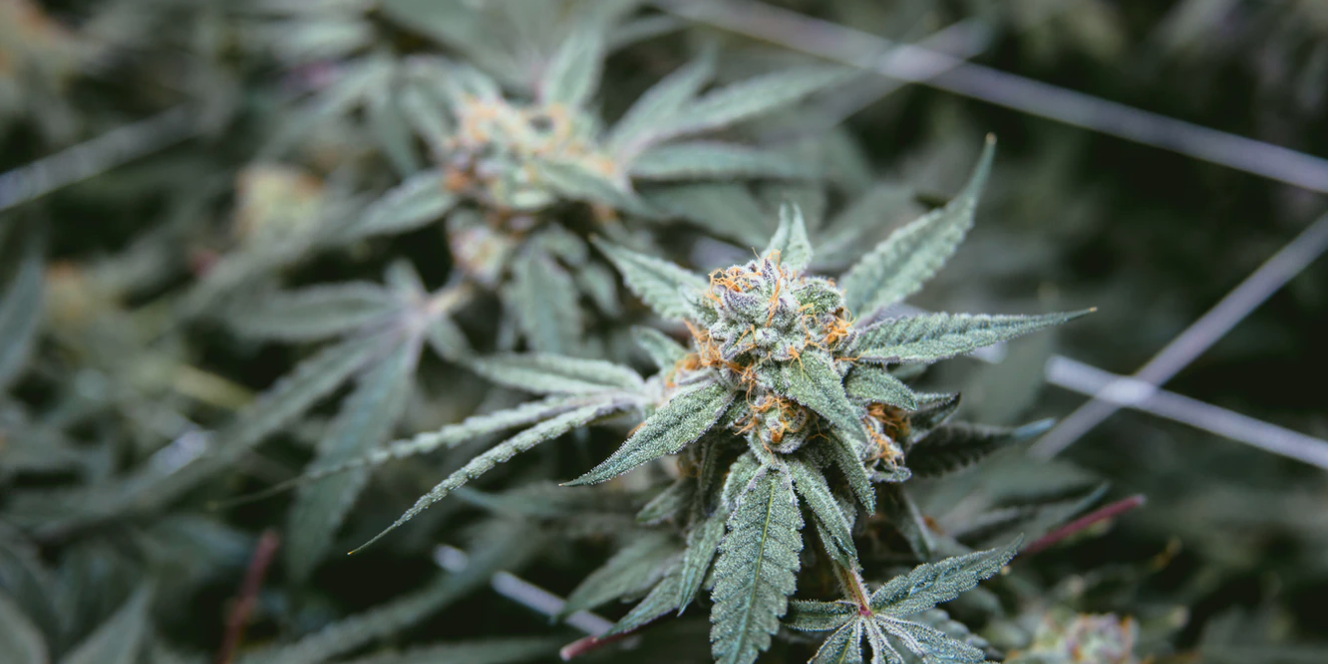 Members of the Alabama House of Representatives have approved legislation that paves the way for the legalisation of medical cannabis in the state.

On Thursday, the House of Representatives voted 68 to 34 to pass the bill which would allow people with a doctor’s recommendation to purchase cannabis products. The Alabama Senate voted 20-9 to accept changes made by the lower house and sent the bill to governor Kay Ivey.

The Senate had already approved the bill last February by 21 votes to eight. But the House of Representatives was sceptical, and the legislation never advanced on the House floor.

Following Louisiana and Mississippi, Alabama would become the third state in the Deep South to approve a medical marijuana programme. According to the legislation, patients could purchase and possess up to 70 daily dosages of medical marijuana at a time, with each dose being not more than 50 milligrams. However, patients “won’t be allowed to smoke, vape, or access candy or baked goods, but formulations such as lozenges, oils, and capsules would be available to patients instead”, local reports said.

Governor Ivey’s spokesperson, Gina Maiola, said the governor’s office would review the bill. She said: “We appreciate the debate from the legislature on the topic. This is certainly an emotional issue. We are sensitive to that and will give it the diligence it deserves.”

Alabama would be the 37th state in the country, according to the National Conference of State Legislatures, to take a step toward the legalisation of medical marijuana.

Republican representative Mike Ball said that “hearts and minds” were slowly changed on the issue. He said: “Every year that we delay getting help to people who need it, there are more and more people who are suffering because of it. We’ve still got another year or so before this gets set up and cranked up, but at least we have hope now.”

Representatives debated for about 10 hours on Tuesday. They did not meet on Wednesday and on Thursday, the representatives approved the bill after two hours of debate.

Republican Allen Farley said: “This can change the quality of life for the people that we love.”

Former Democratic state representative Patricia Todd, who had earlier sponsored the 2013 bill, said on Thursday: “They laughed at me. I am glad to see it passed. It’s long overdue.”

The sponsor of the bill, senator Tim Melson, is an anaesthesiologist and medical researcher. He said that “people in Alabama who have not found relief from traditional medicines should have a chance to try medical cannabis.” This is his third year to sponsor the bill.

Shaping the future of the UK’s medical cannabis sector.
May 18, 2021
Go to Top
This site uses cookies: Find out more.