Addiction To Cannabinoids, Interview with an expert in addiction – By Dario Sabaghi 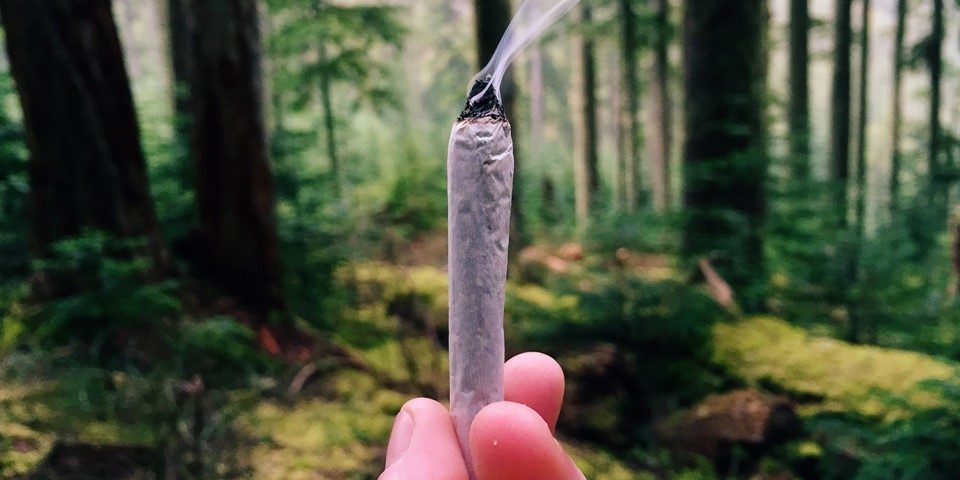 Addiction to cannabinoids: interview with an expert of addiction

Cannabis is not immune to addiction. Despite there is a debated topic in both journalism and social field. But it is not like that for the science.

Despite the therapeutic benefits of cannabis, its prolonged consumption over time can lead to the development of a pathological addiction.

Addiction to cannabinoids is present in the Diagnostic and Statistical Manual of Mental Disorders (DSM), which identifies 11 symptoms divided into 5 levels of dependence that may occur over the long period of intake.
The American National Institute on Drug Abuse (NIDA) has stated that addiction to cannabinoids begins when a person can not stop taking cannabis even when it interferes with aspects of the life.

Raffaele Lovaste was Director of Ser.D. of the Autonomous Province of Trento from 1997 to 2015. He has been speaker at numerous congresses and seminars on the subject of addictions, author or coauthor of more than 50 scientific papers in specialized journals and president of the Center for studies and research on consumption and addictions (ce.R.co ) from 2012 to 2017. Currently he is the scientific director of the European Institute of Addictions (IEUD), a profit organization specialized in the treatment of various types of addictions.

Weed World interviewed him to learn more about addiction to cannabinoids.

What is addiction to cannabinoids and what is its features?

Addiction to cannabinoids is not very different from any other form of addiction. When our brain comes into contact with a new substance, it tries to defend itself, but if the contact persists over time, brain develops an adaptation mechanism. We have in the brain an area called the nucleus accumbens and in particular the shell, the outer part of the nucleus accumbens that, if activated, generates a feeling of gratification mediated by the increase in dopamine concentration (a particular chemical mediator).

The nucleus accumbens has connections with the ventral tegmental nucleus and the prefrontal cortex. In the prefrontal region two essential moments of our life are constructed, the choices and the relative motivations. The dependence is then defined as a pathology of motivation and choice because these brain functions are altered by continuous contact with the psychotropic substance.

Is there a real difference between physical and psychic addiction?

There is no psychic and physical addiction. The whole is due to changes in brain connections and the concentration of specific mediators. There are individual variabilities linked to: the various types of psychotropic substances, the genetic structure of the individual and the environment in which a person lives.

Are there particular subjects predisposed to become addicted to cannabinoids?

There is no specific target of people. Normally people with a long-term use history and / or with polydipendence are addressed to us. Regarding the people who have developed an addiction to cannabinoids, motivation and the environmental context of reference have been very important. It is not said that addiction per se is a negative factor in our lives, we are all dependent on food or sleep for example. Addiction becomes pathological when we focus our lives too much on a substance or behavior. The pathological dependence, as we have said before, is classified as a chronic, recurring disease of the brain and, in detail, is defined as a pathology of motivation and choice. The characteristic of addiction is craving, or a compulsive desire outside the person’s control.

What is the path that the patient follows when a person comes to you?

Normally it is difficult for someone come to us alone with a cannabinoid addiction, but normally this addiction is associated with other substances.

The person is followed by a team of specialists (doctors, psychologists and technicians of psychiatric rehabilitation) who try to show how there can be alternative choices in his life. Obviously, the choices must be made by the person.

Our path is divided into three stages. The first stage, called intake, is useful to understand what are the explicit and implicit question of the patient. In the next stage, called knowledge, we make a diagnosis through at least two interviews with the psychiatrist and two interviews with the psychologist who also performs various personality tests and a test on the severity of the problem.

Once this process of knowledge is finished, a written report is written which we deliver to the patient in which we describe what we think we understand about the problem. Everything is built in a relationship of trust and collaboration.

We never allow ourselves to judge the person, but we work together with him to construct different and more protective life choices. Therapeutic interventions can be psychopharmacological, psychotherapeutic or supportive. We consider it extremely important to always define the therapeutic goal we want to achieve before starting the treatment path.

What are the main difficulties of this path?

Sharing with the patient the path to follow and the treatment goals.