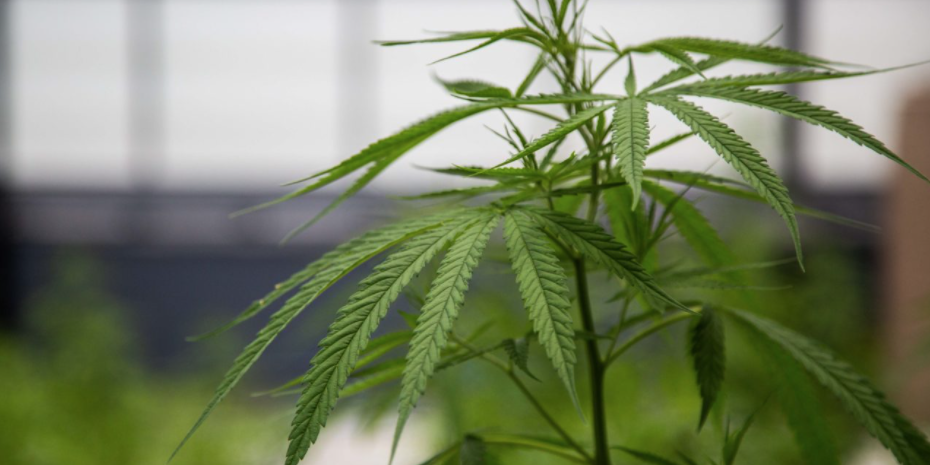 Activists had high hopes for cannabis this year.

Then the coronavirus hit, and many plans across the bloc went up in smoke. Germany’s first legal cannabis harvest, expected this fall, will be delayed. Foreign cannabis companies investing in Europe paused investments or entirely pulled out of the Continent.

The push for cannabis has always been difficult in Europe, which largely takes a more conservative approach compared with the U.S. and Canada. Even before the pandemic, European activists and patients faced a patchwork of laws and social taboos, which made getting cannabis on the political agenda and into people’s hands difficult.

Coronavirus has only made this harder. Politicians have their hands full with the biggest health emergency in living memory. And a pandemic in which many suffer respiratory issues is perhaps not the greatest time to lobby for cannabis legalization — whether it’s for recreational or medical purposes.

“This just isn’t very important to most politicians,” said George McBride, the CEO at Hanway Associates, who’s working on drug legalization in the U.K. He argues that hopes for cannabis legalization were always going to face major hurdles in Europe. “Nothing’s changed, but it’s become more evident because of coronavirus.”

Still, activists are turning up the heat again, determined not to lose the little ground already gained. In France, for example, activists increased social pressure to get the government to keep rolling ahead with its medical cannabis plans.

Otherwise, activists warn, patients who could benefit from the substance will remain untreated just as they have for decades.