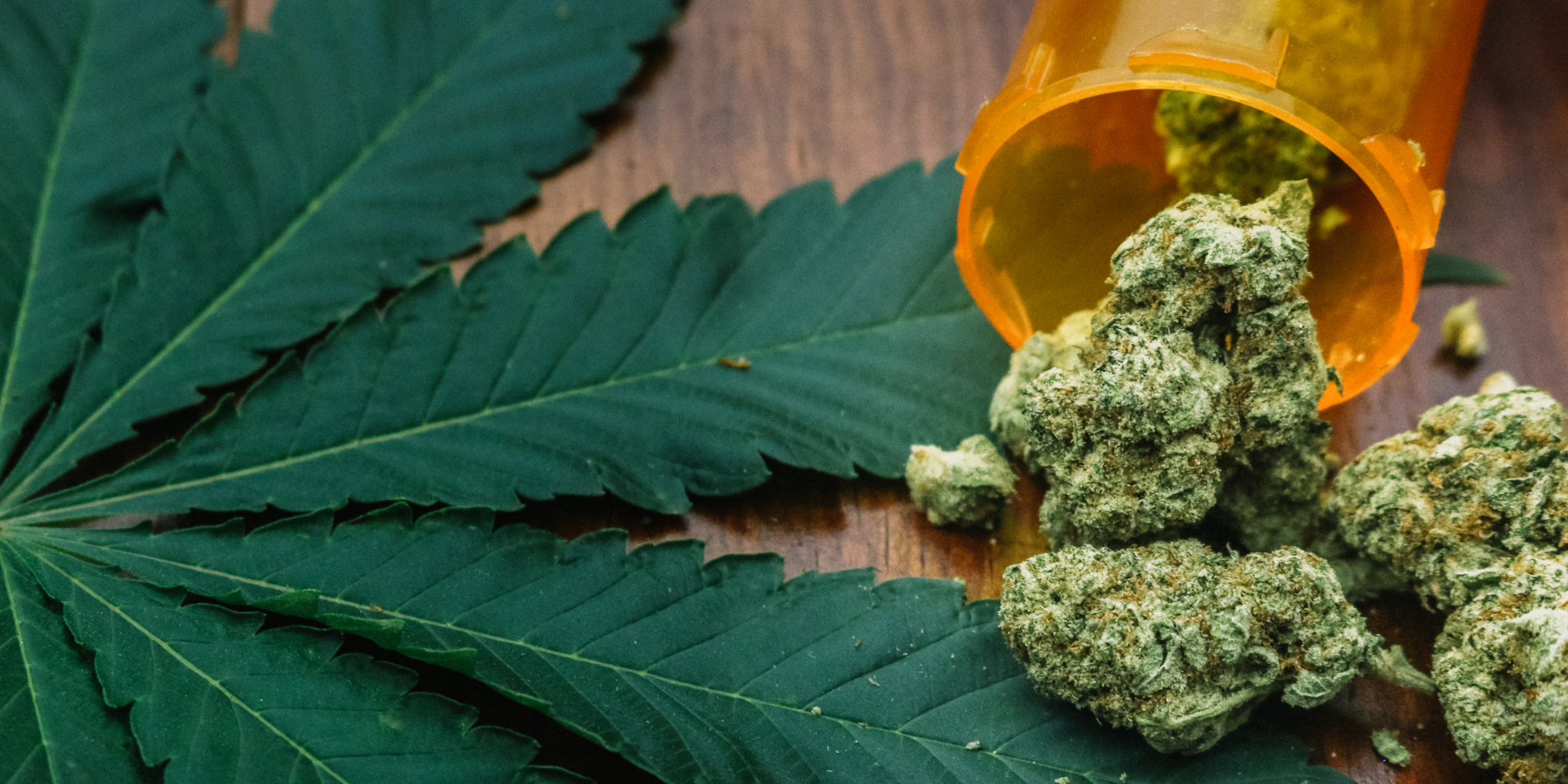 Dr Charlie Easmon from Your Excellent Health Service gives a medical professional’s opinion on medical marijuana in the UK, including comment on hemp, CBD and THC

Government scientific advisers have a hard time with drugs. Not the use of drugs, but the objective evidence of harms and benefits. Politically ‘soft on drugs’ strikes the wrong note and so when advice is given to reduce the classification of a drug based on evidence, it is often ignored.

Professor David Nutt found out the hard way when he was sacked by the Home Secretary for correctly pointing out that horse riding was more harmful statistically than ecstasy. Post his sacking we all benefited because he wrote the excellent book “Drugs without the hot air – minimising the harms of legal and illegal drugs.’ His chapter on cannabis is provocatively titled “Cannabis, and why did Queen Victoria take it?”.

As a comparator, a drug that we avoid talking about in legal terms is alcohol. If we applied the same logic to alcohol as to marijuana, we would be back in prohibition days, the 13 year U.S. experiment that led to more alcoholism, more women drinking (cocktails) and filled the pockets and the graveyards of organised crime.

Medical marijuana in the UK including hemp

Medical marijuana is now legal in the UK as long as it is prescribed by a doctor on the specialist register which basically means someone at consultant level. The main use of the drug medically has been for epilepsy, and the results have been life-changing for many. Other uses include dealing with stress, chronic pain and sleep issues.

The marijuana plant has a stalk from which we get hemp and from hemp, we can make rope, clothes and paper. The film Citizen Kane by Orson Welles is based on one of the ruthless newspaper moguls of his time, William Randolph Hearst and this man had a financial interest in wood pulp versus hemp and he used his media machinery to demonise marijuana, so that the rival status of hemp was close to obliterated.

Films and TV made out that marijuana was a gateway drug to other drug abuse and in effect the gateway to hell. The author Eric Schlosser deals with much of this history in his book ‘Reefer Madness’.

The political campaigns against marijuana were led by the U.S. which then influenced the legislative processes of many countries under mutual co-operation (or lack of!) agreements to ensure the historical harsh sentencing for marijuana use. The fact that this has been dismantled in many U.S. states such as California is a modern miracle. Producing legal marijuana in the U.S. is not for the faint hearted as there is still lots of regulation and the taxation barriers are huge. Interestingly, the financial industry is still bound by past strictures on marijuana and so the legal businesses have to run on a cash-only basis which of course puts them at risk of robbery.

The other component of the marijuana plant is the bulb from which we can derive Cannabidiol (CBD) and Tetrahydrocannabinol (THC). THC is the part that gives you a high. The CBD part does not make you high and is legal and sold in the various shops across the UK.

We humans have a system of producing cannabis naturally, and it is a key part of how we are, the fact that nature produces the same stuff is seen as a coincidence by most but has mystical or religious significance for others such as the Rastafarians.

CBD as a product has been studied for many years, but much early research was suppressed as it did not fit with the prevailing political and legal rhetoric of recreational drugs being harmful. Backing up science reports on CBD, many users report how it helps them to de-stress, sleep and relax. Others have found the creams and solutions useful for a skin condition such as eczema and joint pains caused by various types of arthritis.

As a health professional, I am an advocate of both the use of CBD products and the use of medical marijuana which has the THC component. Ever since Paracelsus in the Middle Ages, we have known that all drugs are potential poisons and it is the job of the medical professional to ensure products are produced and used safely with the minimum of side effects for patients kept under regular review.